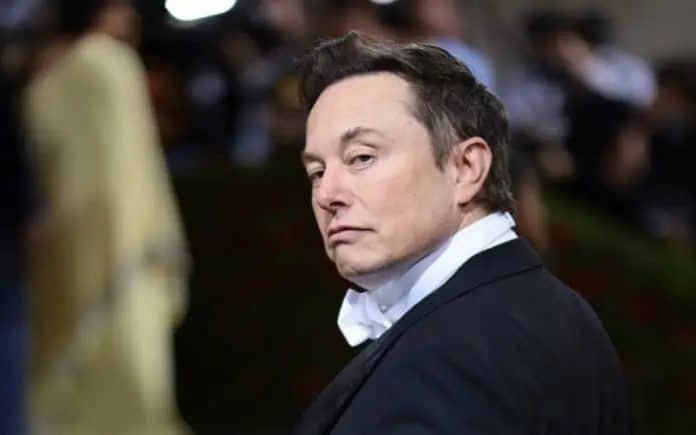 The billionaire and owner of Twitter, Elon Musk, recently predicted that ChatGPT’s application of artificial intelligence (AI) could bring about the end of homework and assignments as we know it. This startling news was reported by The Times newspaper on Friday, January 6th 2023.

Following New York City’s educational departments prohibiting access to the AI-based chat application from school computers and internet, due to its capability of creating texts that mimic the user’s own writing style as well as worries over kids using it for homework or exam answers, Elon Musk commented on this decision.

In a tweet, Musk proclaimed that “it’s a new world, bye-bye homework!” when responding to this development. He even went on to describe ChatGPT as being “SCARY good”.

ChatGPT is scary good. We are not far from dangerously strong AI.

It is noteworthy that Musk was a co-founder of OpenAI, which created the ChatGPT application, but he left it in 2018.

And the New York Schools Administration decided to ban the use of ChatGPT for teachers as well, and justified its decisions with concerns that students would use the application to cheat and evade homework, as well as concern that the application would publish inaccurate information.

Meanwhile, schools in Britain, the examinations regulator and the Ministry of Education are tracking any use of the application of artificial intelligence in cheating.

Academics have expressed concerns about students using the app to produce texts, though some teachers said it could help them mark and write school reports.

As we have become aware of students using ChatGPT to answer and submit assignment or exam questions that they claim is their own work, but without receiving any detailed reports from members of the association yet, it is essential for us to keep a close eye out on this matter. If it progresses into an issue then our organization will take action and urge the government to provide vital guidance and support.

Barton declared that “although the large majority of students do not abuse technology, those who attempt to should be aware that it can usually be identified through a difference from their usual writing style. Cheating is strictly prohibited and carries serious repercussions.”

In addition, a spokeswoman for the British Ministry of Education said: “We are following reports from school principals regarding pupils using artificial intelligence applications to produce written texts.

She further explained, “Educators are the experts on their students and can easily recognize if a student’s work is authentic or not. Regulations ensure that all projects and assignments submitted by learners must be of their own creation.”

She declared, “The educational department has long collaborated with Ofqual (the management of the Office of Qualifications and Examinations), administering organizations, as well as school directors in a consistent manner to guarantee fair yet efficient exams and qualification tests. We shall keep up this effort in preparation for the upcoming examinations this summer.”

Will start deleting 1.5 billion accounts! Musk declares his war on...