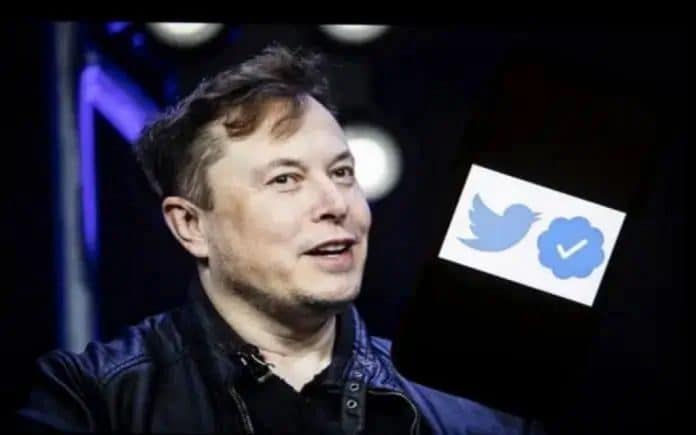 If you want to subscribe to Twitter Blue and pay through the iPhone app, it will soon cost you $11 instead of the current price of $7.99, as reported by an informed source on Wednesday. The price for those who pay through the site will be $8.

According to the report, Twitter decision to stop accepting payments for iOS apps was likely due to Apple’s 30 percent cut of all such transactions.

The site’s low price is likely to entice users to the platform rather than subscribe to their iPhones, the report said.

The report neglected to mention whether the price would change along with the Android operating system.

Twitter was in chaos after the platform decided to open account verification through the “Twitter Blue” service for $8 per month. Dozens of fake accounts of political and media figures, as well as major companies, were documented.

By Thursday, Musk expects Twitter employees to either put in long...