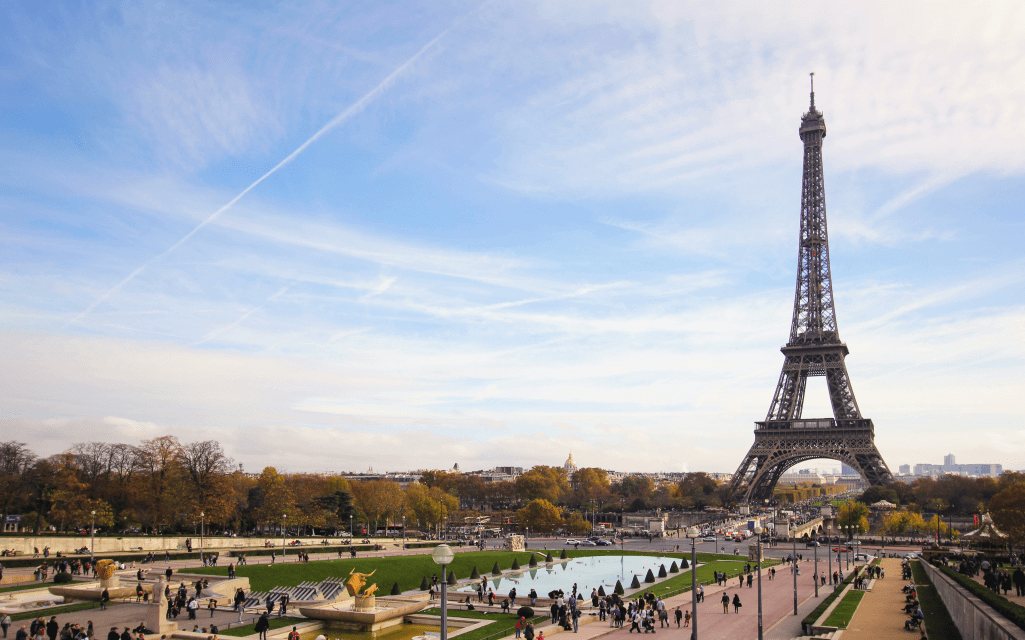 Any city does not gain a worldwide prominence overnight. Be it the grounded religious beliefs or the liberal practices, each peculiar aspect which puts a nation on a map is a result of some monumental historical event where one voice was raised, and history was made.

When talking about Paris, the prominent and renowned things to strike someone’s mind is the illuminating majestic Eiffel Tower and the associated romance in the wind of the city. But Paris is not only confined to delicacies, wines, and big-shot fashion labels. Paris has an unparalleled architecture, profound literature, a soaring tourism sector and much more. These elucidating characteristics of Paris are a culmination of series of occurrences combined with efforts of persistent rulers that shaped Paris into a world leading capital regarding innovation, art, and culture.

One of the earliest inhabitants of Paris were the Celtic Tribe who was also known by the name Parisii. At the time of settlement by the Paris, the city was called Gaul and with them making it their home was also referred to as Civitas Parisiorum. The city was further renamed to Lutvia, during Roman Era. Under the reign of Julian the Apostle, the city was renamed Paris.

This term of endearment with which Paris is often called dates back to the 18th century, Age of Enlightenment. This period saw the whole of Europe massively influenced by the consistently flourishing philosophical and intellectual movement. With enlightenment, came the overall ability to put forward ideas based on reasoning ability. The century of philosophy saw liberty, progress, tolerance being assimilated into the ethics of the city. The term got its literal sense with Paris being the first European city to take on gas street lightening.

The notable events of the French revolution of 1789 took place in Paris. The revolutionary Paris commune came into being at this period. The following events were unfolded in Paris at this time of social and political turbulence in France :

One of the most famous figurines of France especially the French Revolution also called Little Corporal, Napoleon Bonaparte was the first consul and emperor of France. During his term, he implemented educational reforms, transfigured the French military, and it’s inculcation. HIs vision to build Paris into an imperial capital led to the construction of Arc de Triomphe du Corossol, commemorating the glorified French military. His reign saw Paris stature as the European capital of fashion, arts, and culture, being reinforced. He devised and discharged the work of improving sewer system and water supply in Paris. He reinstated Roman Catholicism and promoted the Napoleonic code, which revoked privileges based on birth. His brief reign, now referred to as Hundred days Of Napoleon witnessed him recovering victoriously at Tuileries Palace but ended with a defeat in the Battle of Waterloo.

One can visit the sites of these and many such momentous events that have happened in Paris, which are mostly taxi ride journeys from the Paris Airport and get swayed by the glorious history that defines Paris.

20 Profitable Jobs You Can do While Traveling

HOW TO FIND YOUR HOME IN METRO MANILA

Perks of hiring a luxury chauffeur service in London

Road Tripping in France: What to Know

How to Increase Your Open Rate with Video Email Marketing

Exploring The Grand Canyon State: 5 Thrilling Things to Do in...