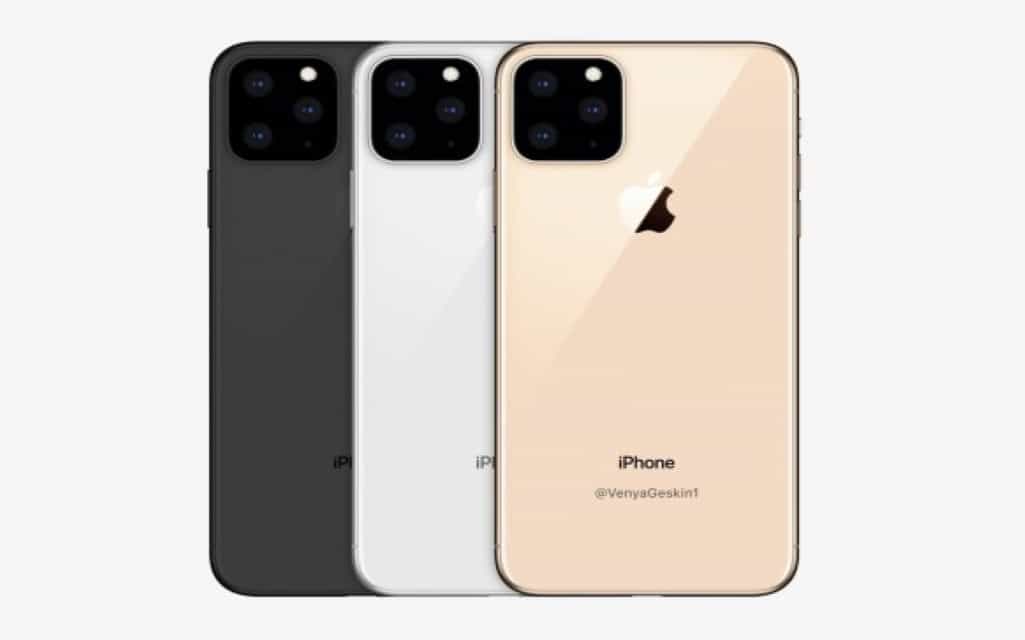 For more than three decades, the Apple company’s core product line has always been its smartphones.

While the company continued to develop innovative designs and functions, it was not as smooth a transition as most would believe it to be.

Despite some production flaws with previous models, people continued to support and buy the latest Apple smartphones, so much so that an entire Chinese city was dedicated to its production.

Apple is a brand that mainly focuses on developing its user experience rather than to compete for technological superiority with its competitors. So with that in mind, what can we expect from their latest smartphone?

First and foremost, let’s take a look at what makes the iPhone 11 so different from its predecessor, the iPhone X.

The 2019 lineup consists of three smartphone models, the iPhone 11 Pro, 11 Pro Max, and the iPhone 11. The Pro-branded models sport the newly-debuted A13 Bionic CPU and are touted as being the most powerful iPhones in history.

The iPhone 11 features an all-new design and comes with never before seen colours such as purple, midnight green, and product red among other standard options like black and silver.

Another thing to take note of is that the iPhone 11 is composed of the toughest reworked glass and aluminum chassis ever to be developed on a smartphone.

In terms of its LCD, the iPhone 11 comes with a slightly bigger screen but at a lower resolution compared to the iPhone X. This means that it won’t have the same level of contrast or inky blacks.

Performance-wise, we found that the iPhone X’s A11 Bionic chip was moderately fast and it improved even further with the A12 Bionic.

The iPhone 11 cranks that up another notch with the newly-debuted A13 Bionic chip, which we can anticipate will make the iOS 13 run smoother compared to any previous iPhones.

Both smartphones also have outstandingly long battery life. The iPhone X can run for an approximate of 13 hours worth of local video and the iPhone 11 at 17 hours. However, it’s very likely that by now your old iPhone X’s battery isn’t performing at full capacity anymore.

Switching over to the new iPhone 11 camera initially meant ditching the optical zoom functionality of the iPhone X.

Thanks to the 12MP wide-angle and ultra-wide sensors, the iPhone 11 can now make for killer shots because of all the new angles you can play around with.

The HDR system has also significantly improved and includes a new feature called semantic rendering. This means that the camera can better obtain information about its subject and highlight specific parts of the image.

We’ve now set into a norm that states owning the latest Apple products equates to a symbol of prestigious status. This is because people want to flaunt the best and latest luxury items money can buy.

Much like buying luxury watches, or sports cars, the latest iPhone 11 is no exception to this rule.

Apple announced earlier during its Fall 2019 event that all three models from its newest lineup will be released on the 20th of September, and pre-orders are scheduled to begin on the 13th of September at exactly 5 am Pacific Daylight Time.

The smartphones are all available in three storage capacities ranging from 64GB, 128GB, and 256GB. If these prices still seem a bit too much, Apple is promoting that you can also trade-in your previous model iPhones to lower the overall cost for your purchase.

7 Ways You Can Maximize Services of CCTV Monitoring Companies

Digital Disruption: Industries that are More Prone to its Effect

Bagged Or Bagless Vacuum Cleaner: Which Is A Better Option?