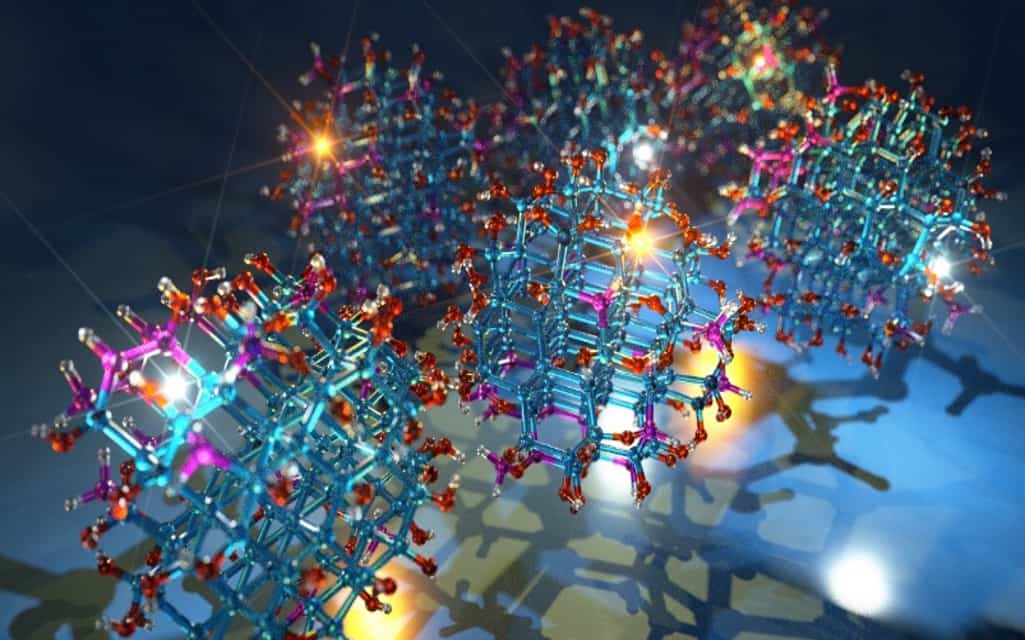 Quantum dots are today playing a very important role in display screens. The technology applied in display screens has been advancing at a very rapid pace in the last few years. And based on the ongoing research and development, the QD display market is expected to enter a very interesting growth phase.

The latest studies conducted in the market indicate that by 2023, the quantum dots market will have become very interesting. Experts in this sector expect that the QDs will have been adopted across many fields. They are expected to replace the OLED (Organic Light Emitting Diodes) display in the long run and also play a role in changing human lives.

What Makes the QDs Special?

According to Attonuclei, there is a need to understand the peculiarity of quantum dots in order to know what makes them so special. Understanding them will help one differentiate them from the other display technologies such as LCDs and OLEDs, as well as the plasma screens.

Of importance to note is the fact that OLEDs are manufactured using organic elements. The elements tend to light up whenever an electric current is provided. This means that it is almost impossible for them to withstand solvents that have been used in lithographic patterning techniques.

Additionally, QDs tend to spread the light they generate across flexible or ultra-thin surfaces as opposed to the OLEDS, which involve the use of organic particles. This means that QDs tend to be more effective for equipment that has a large display, e.g., gaming devices, TVs, digital cameras, and flexible smartphones.

Quantum dots also consume less energy as compared to the other display screens. While at it, they also get to generate purer and brighter colours. Recent research indicates that QD display provides between 30 percent to 40 percent more efficiency as compared to OLEDs.

What Will Happen Between Now and 2023?

The one thing that is sure for now is that the quantum dots market will continue to rise in the coming years. To start with, there is a need to look at the effect that the quantum dots technology has had on the smartphone industry. Indeed, it has helped making screens more colorful while consuming less energy, and also brought an ultra-high resolution to the masses.

Secondly, the fact that these display screens emit low heat means that they are the best alternative in the farming industry. Microorganisms and plants will be less harmed if farmers choose to use this technology as it is a more efficient type of lighting.

Moreover, organizations in the biomedical equipment sector have already been announced as potential key players in the growth of the QD display market, especially in the field of medical imaging and biosensors. Indeed, their smell size allows them to access any part of the body and mark it for imaging. For instance, they can be used for producing images of cancer tumors and are currently used in lab anamials to evaluate the preformance of cancer treatments. this could previously be done thanks to organic dyes, but QD have proven to be far superior to because of their high quantum yield, photostability and tuneable emission spectrum. They are 100 times more stable and 20 times brighter than traditional fluorescent dyes.

Quantum dots represent also a good hope for environmental industries such as photovoltaics manufactors, as  QD solar cells are much more cost-effective when compared to silicon solar cells. They can be produced using simple chemical reactions and can help to save manufacturing costs as a result.

It is expected that many other industries will be revolutionized through the incorporation of quantum display technology into their everyday operations, like int OLED (foldable screens) manufacture, quantum computer development or else integrated circuits progress.

How to Choose Mobile Phone from Performance

What Is Temperature Sensor Technology? – Types & their Workings

A GUIDE TO FINDING BEST TABLET UNDER 100 DOLLARS

10 Ways To Use New Technology In Education