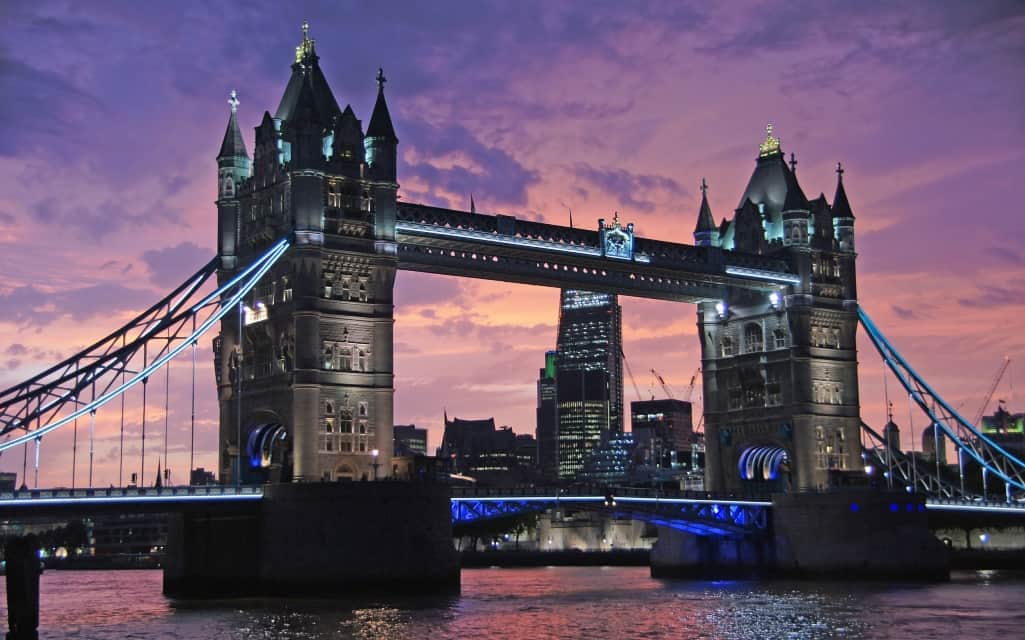 As one of the most visited cities in the world, London has so much to offer. It has a long and deep history that goes back over a thousand years, and some of the world’s most popular and well-known attractions can be found there. It’s not a destination that you can dedicate a mere weekend for, as you’d definitely need more time to explore everything the city has to offer.

From the lavishly decorated 19th century staterooms to the Grand Staircase and the Throne room, Buckingham Palace is simply overflowing with history. It’s the home of the royal family of the United Kingdom, and has been a political and cultural hub for generations. This enormous palace is currently one of the most visited attractions in London, and it’s a firm example of British culture and architecture. Visiting it is absolutely a must as no visit to London is complete without a trip to the Buckingham Palace.

Every kind of venue

From entertainment to business, London is one of the world’s biggest hubs for any type of activity. Here you can find pubs, restaurants, hotels, and anything in between that can easily suit all of your needs. Concerts, theatres, and even business events are regularly hosted in London. For example, you can use Venue Finder to find the best conference venues London has to offer as well as any other type of venue in the city.

The United Kingdom’s past and history are incredibly popular. The UK is responsible for large parts of Western culture, and London is one of those cities where most of it began. The Tower of London is one of the spots where history can be felt in its walls because you can learn an incredible amount about the royal family, its crown jewels, but also about its bloody history here. This spot used to be a powerful fortress with its own enormous armoury. It is the place where enemies of the state were interrogated and executed as well.

Art has been a central pillar of the UK for a very long time. Everything from literature to music to visual arts have been extensively created throughout the years. On top of that, the UK is responsible for creating history at every step of the road. That’s why the museums and galleries in London are so popular. You’ll get a vertical slice of the how’s and why’s, and you’ll get to explore the art and the history of the world along the way. Spots like the National Gallery, the British Museum, Natural History Museum, Tate Modern, and so many more are absolutely worth a visit. There is no shortage of museums and galleries to visit in London, and best of all, most public museums and galleries are free for anyone to enter. That’s not the case for private-owned ones, but there are hundreds of public museums in any case.

London is a fascinating city to visit. You’ll need a lot of time to fully explore it, but no matter where you choose to go, you’ll have an amazing time nonetheless.

4 Essential Tips for Travelling with Glasses

Travel Guide for a Hassle-Free Visit to Seoul

5 Essentials For The Travelling Remote Worker

6 of the Best Places to Shop in the Northern Marianas

Everything You Need to Know About Travel Compensation

Why You Need Localization for your Startup?

What Is a Promotional Campaign and How Can You Run a Successful One?

What Is Chewing Tobacco?