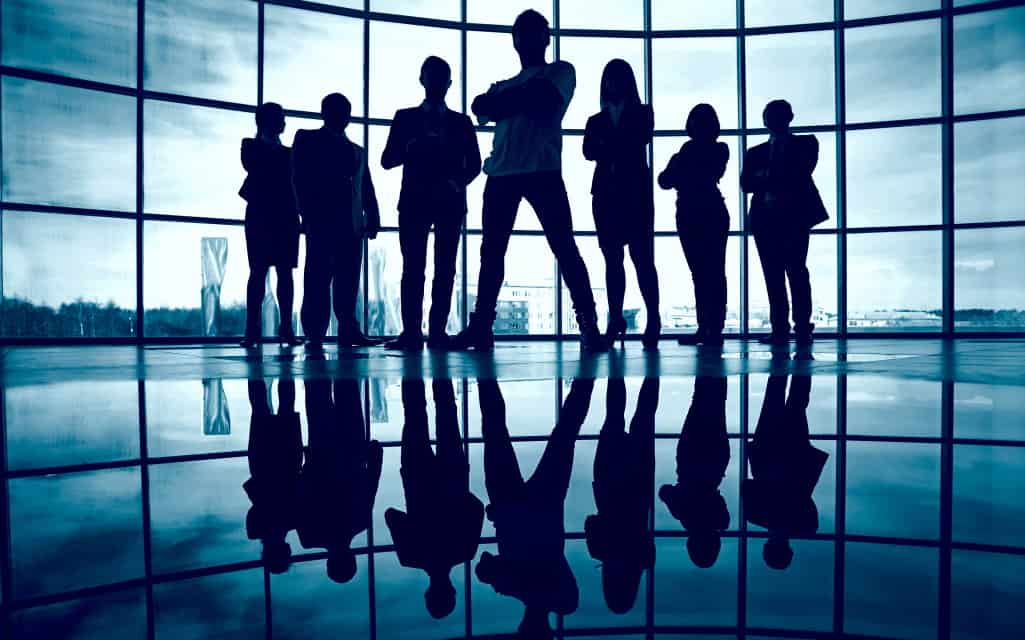 The spotlights prove quite bright upon the leaders that are tasked with helping organizations and nations through crises. There is a reason that the notable heads of the world, no matter their personal shortcomings, make it to the history books. Those who have the ability to truly lead through the gauntlets presented by war, economic turmoil and pandemics are few and far between. There have been just as many studies, if not more, of the flaws and failings of leadership as there have been of the success stories.

To discover what so often goes wrong in leadership, one need only look to human nature, the darker side that is often not romanticized in films, discussions and in books.

The powers that be – both good and bad – sometimes forget that academics are always watching, noted Alberta consultant Fahim Moledina.

“Multiple studies of dysfunctional leadership point to arrogance, hubris and a refusal to listen as key factors that contribute to failures of leadership,” according to Dr. Suze Wilson, with the School of Management/Executive Development at Massey University in her article titled, “Pandemic leadership: Lessons from New Zealand’s approach to COVID-19”.

The New Zealand government’s approach to the pandemic was unique and thus far infinitely more successful than other attempts to mitigate the spread of the virus in the world.

“We can read biographies and history books and try to learn about leadership in retrospect, but this realtime lesson created by COVID should also not be squandered,” said Moledina. “The decisions that world leaders have made and continue to make have serious impacts to people’s lives in the very real sense, and also to the economy. I don’t envy any world leader their job right now, but they are making history – for good and for bad.”

Wilson credits New Zealand’s leadership for having a willingness themselves to be led by expertise. That willingness both reduced the risk of ineffective and dysfunctional leadership and created a platform for successful leadership practices.

New Zealand Prime Minister Jacinda Ardern has always led with an approachable style, with Facebook Live updates that are, “for a head of state, quite remarkably informal, chatty and personable interactions and in these she constantly engages in providing direction,” Wilson wrote.

When the pandemic broke out, her government created trust with transparency, allowing the public to understand the approach and the reasoning behind the decisive actions.

Ardern also believed that educating the populace about the threat would help get people to gather around the effort. So, with a term Wilson coined, Ardern also became “Educator in Chief” and interviewed experts for her series called “Conversations with Covid.”

She interviewed entrepreneurs and small business owners to educate the public on how best to help them during the economic crisis and she interviewed a psychologist to teach people about best practices for dealing with stress.

Although Ardern’s government has been highly regarded on the world stage, New Zealanders were more reticent, and maybe even resistant to providing her accolades. However, when the economy was at full-stop and the pinch from shutting the borders was being felt by the populace, well over 80% said they trusted the New Zealand government in its pandemic response.

“The pandemic globally has exposed many individual and systemic weaknesses in leadership capability, at the cost of lives,” wrote Wilson in her conclusion. “However, even doing just a few things well can likely make some positive difference to lives and livelihoods. Doing quite a few things quite well can, based on this case study, seemingly make a significant difference.” That should be the end goal of any leader, Fahim Moledina pointed-out. To lead effectively and to lead well, you must be looking to the wellbeing of the people in your charge and not to your own ego. Prime Minister Ardern is a shining example of leadership in action.

Challenges Every Teacher and Educator Must Face in Post-Pandemic 2020