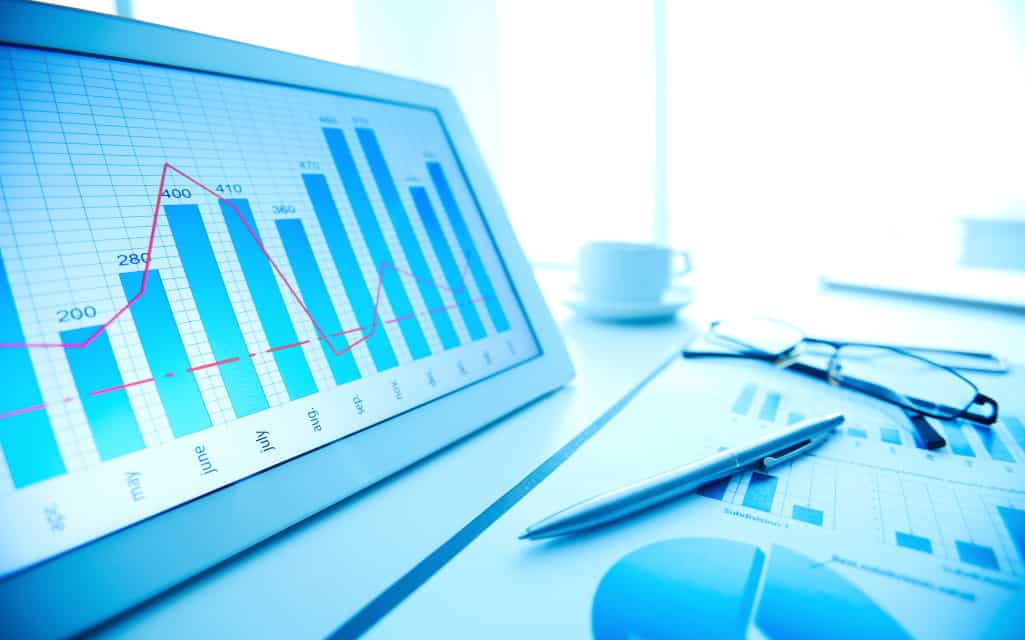 Just as birds migrate south in the winter, so do some companies and people during the turbulent times of the pandemic. There is a massive migration to the Sunshine State and it applies to both population and to big business.

The shift to more remote employment has allowed highly skilled workers to eye the map and seek the places most favorable for tax, lifestyle and cost of living. Florida, according to a recent census, made it to the top two, by drawing a number of people from the East and West Coasts.

According to Business Insider, Florida’s population has grown 2.7 million in the last decade, or double the rate of typical U.S. population growth, with nearly a quarter of a million people taking up residence during 2020. This occurred just as California’s population dropped for the first time.

“The pandemic has created some fascinating shifts in the business landscape, especially the migration of big business from coastal states with often higher taxes to southern states that promote themselves as business friendly,” said entrepreneur George Scorsis.

The question begs: Beyond the sunshine, beaches and the ocean, why is Florida proving so attractive to workers?

Florida has long been marketed as business friendly. A slew of businesses have either already made the move south or are considering it.

Hedge fund Elliott Management is heading to West Palm Beach, private-equity firm Blackstone aims to open an office in Miami, and Goldman Sachs is considering Florida for its asset management division, according to Business Insider. Subway, as well, is shifting some business units to Miami.

“In what can be viewed as a rather recent acceleration, businesses of all shapes and sizes — ranging from established investment firms to tech start-ups and restaurant concepts — have lined up to either expand or completely relocate to the Magic City, particularly from major business hubs like New York City and the West Coast of California, including Los Angeles and the Bay Area,” according to Florida real estate broker Sep Niakan.

The mass appeal to the finance and banking industries also has Business Insider asking if Florida will be the next Wall Street.

Business development and technology companies no doubt see that Florida is on the map and by all appearances Florida’s mass appeal in both the personal and business sectors does not seem like it will subside.

In fact, Colliers Insider said in a previous article “that interest from out-of-state firms in South Florida real estate is ‘torrential’ – and they’re looking for much bigger officers than before, too.”

The southern migration should come as no surprise, according to Scorsis.

“At the end of the day businesses and people in their private lives share one main goal: opportunity. Everyone wants to see growth potential when they make moves in life. Based on the data, the pro-business philosophy and the influx of big businesses and jobs, it seems that Florida is slated to really make its mark on the business world,” he said.

7 Cryptocurrencies That Are Profitable for Day Trading

7 Awesome Methods You Should Use to Finance Your Business