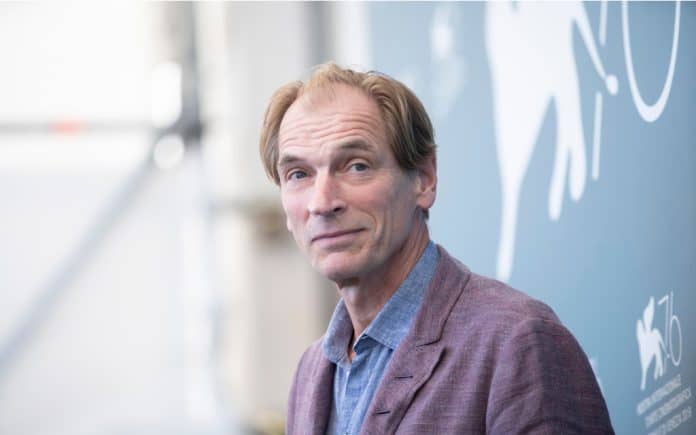 The British actor, Julian Sands , 65, went missing while hiking in a snow-covered area in the dangerous California mountain range, after a severe winter storm, according to the Daily Star newspaper.

The police have uncovered that Sands, the esteemed British actor and nominee for Oscars films, has gone missing in a mountain range of California. For nearly one week there has been no trace of his whereabouts; tragically, two other hikers had died within recent weeks around this area as well.

Sands was reported missing by his family around 7:30 p.m. on Friday.

Immediately, the rescue crews responded and started the search, but due to the danger of an avalanche, they were withdrawn from the scene of the event, but the search continues using helicopters and drones when the weather permits.