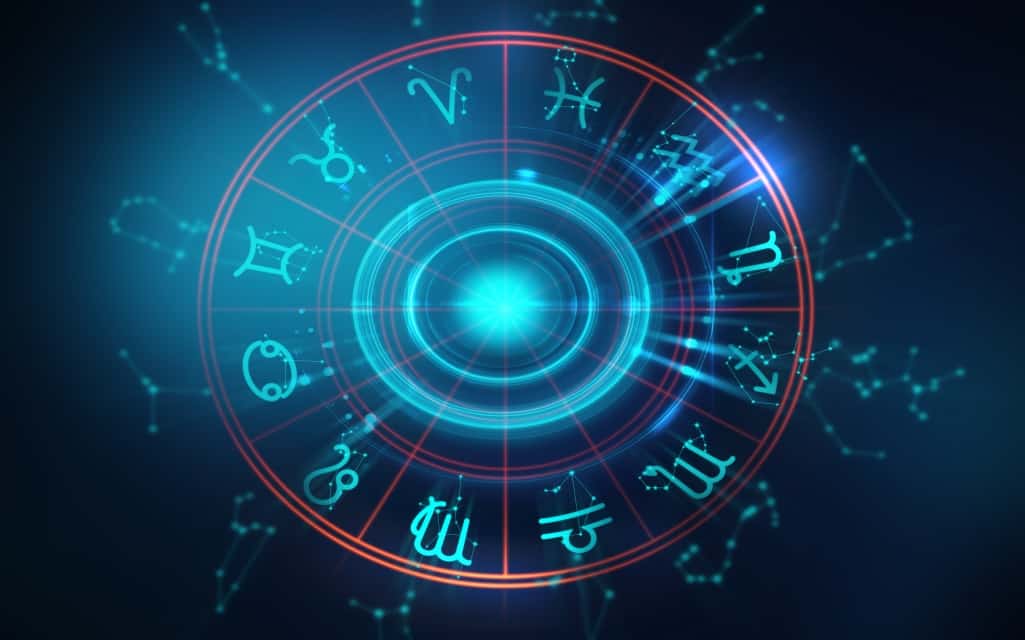 Astrology has been around for centuries, and there are several disciplines of astrology. Each civilization in the past has had their own version of astrology which they used to understand life, people and to predict the future.

There are two types of people in the world; one that thinks that astrology is pure waste of time, and the other who testify the accuracy of horoscope even at the mildest coincidence. Whichever of either type you are, below are few fun facts about astrology that I think everyone ought to know.

The fact that more women believe in astrology compared to men shouldn’t come off as a surprise. Men are mostly quite practical, and unless something appeals to their logic, they do not believe in it. On the contrary, women are imaginative creatures who believe in things that are beyond human comprehension.

Statistically speaking, about 75% of the readers of the horoscope are females. Part of the reason it could be true is that women believe in intuitive powers, feminine energy is naturally based on intuition. That is the reason a lot of sages and seers were women according to the history books.

While it may seem that astrology is a discipline that only reigned when science wasn’t flourishing, it can’t be further from the truth. In fact, more people believe in astrology now than they did before. Until the 19th century, people were being controlled by religion – it didn’t leave much room for astrology.

But Millennials lean towards astrology now more than ever, partly because a lot of astrologists now refer to astrology in a broader context than one’s future. The promising predictions of astrology serve as a salve for the wounds that political, economic and social uncertainty has caused in this age.

Or not quite there yet! Horoscope is like an anchor that people hold onto during desperate times. A lot of people have admitted that turning to horoscope in their times of despair has helped them a great deal. It is almost soothing – knowing that at a certain point in their lives they would be able to carry on with their plans. People read horoscopes to find out if life is ever going to fulfill their desires.

Famous predictions that were true

Nostradamus had made many historical predictions that came true in the later years. He predicted the death of King Henry II and the exact manner in which it would occur. It is even said that the death of John F. Kennedy and the falling of the twin towers is also based on the predictions of Nostradamus along with other great events like the French Revolution in Bastille.

It is actually possible to ‘switch’ your zodiac sign if you don’t feel like you have a particular sign’s characteristics. There is an astrological base for it. Your birth chart otherwise known as the natal chart is drawn based upon the position of sun, moon and other planets at the time of your birth in relation to the date and day you were born.

However, it is true that sometimes when the Earth wobbles at its own axis; it can change the position of the sun at the exact time of a child’s birth. When this happens, you could be born under a different star sign. Therefore, people opt to switch their zodiac signs when they get to learn about this phenomenon.

Astrology is knowledge of planets and stars, and if you know someone who is in love with astrology and astronomy, you could name a star after them, I am sure they would love it. Have a good day!