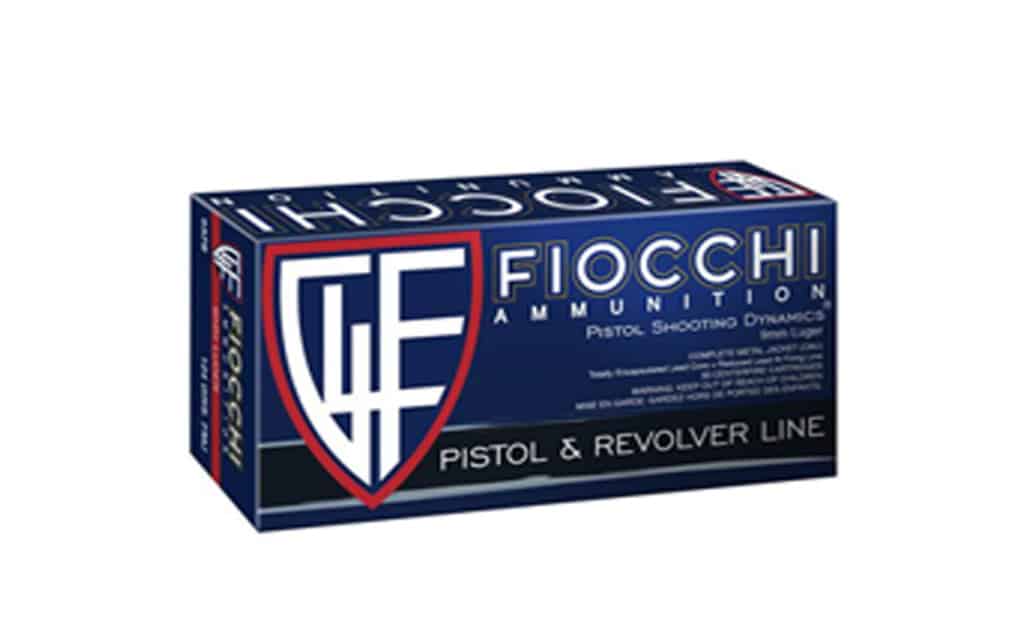 Manufactured in Italy by a company with over 150 years of history, Fiocchi 9mm ammo is a full metal jacket product that’s known for its precision, reliable pimers, clean powders and terminal performance. For this reason, it’s a popular choice with gun owners across the US.

This 115 grain brass ammunition is suitable for reloading and offers a muzzle velocity of 1200 fps and muzzle energy of 368 ft/lbs, so it really packs a punch. It certainly is no accident that it’s the preferred choice of many, but what is it that people like about 9mm ammo and when did this highly popular calibre come into existence?

The Brainchild of Georg Luger

A very famous name in gun-owning circles is Georg Luger, who’s the man responsible for the existence of 9mm shells. Back in 1902, he developed a 9mm service shell for use in the semi-automatic Luger pistol – something that was originally designed to kill the target over a distance of 50 metres.

This 9mm calibre ammo was used by armed forces on both sides of World War II and has continued to be used by the military and now the civilian police forces of today. But why? What are the best use cases for the 9mm ammo?

So, Who’s Fiocchi 9mm Best For?

Specifically, 9mm ammo is great for target shooting and self defence and due to being bigger than a .22 round, it comes with more stopping power. It’s quite a loud round, with more recoil and such, is a bit tricker to shoot accurately in the hands of a less-experienced shooter.

Another reason why 9mm ammo is popular is that it’s suitable for a wide range of firearms and being smaller than a .45 round, it means that you get greater magazine capacity. What shouldn’t be forgotten either is the fact that most brands, including Fiocchi 9mm are relatively inexpensive, meaning they have even broader appeal.

Any Cons to Using a 9mm?

As with most things produced commercially, there will be one or two drawbacks and in the case of the Fiocchi 9mm and other rounds of this calibre is that they can sometimes ‘over-penetrate’, meaning anyone behind the target is at risk of also being hit.

While we’re nit-picking, the loudness of the 9mm – which occurs as a result of the ammo being subsonic – it can be too much for some people. When compared to the .45, which is no more powerful but does come with quite a few more downsides, it’s a much more desirable option.

All things considered, the 9mm is versatile, affordable, not too bulky and accurate when shot, so it’s not hard to see why it is that it’s a calibre that’s massively popular.

What you use for your firearms needs is up to you, of course, however, you could do an awful lot worse in terms of value for money for all the compelling reasons listed. Thanks for reading. We hope our blog proves useful in your buying decisions.

3 Reasons to Enjoy Nature this Fall