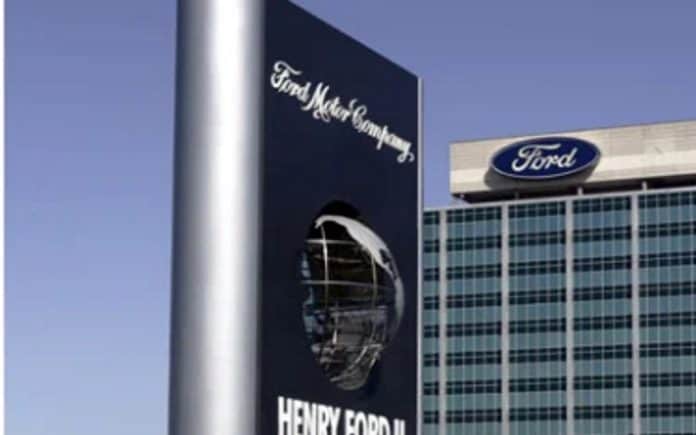 Ford Motor said it has met CEO Jim Farley’s goal of becoming the second most popular seller of electric vehicles in the United States.

Ford sold more electric cars than Hyundai/Kia in the US domestic market, but Tesla had the highest rate of sale for this type of vehicle.

Ford’s share in the electric car market increased to 7.4% last November, compared to 5.7% from the year prior.

The company announced that last month, 53,752 thousand electric cars were sold in the United States. Furthermore, they stated that their sales of electric cars around the world reached 908 thousand by the third quarter.