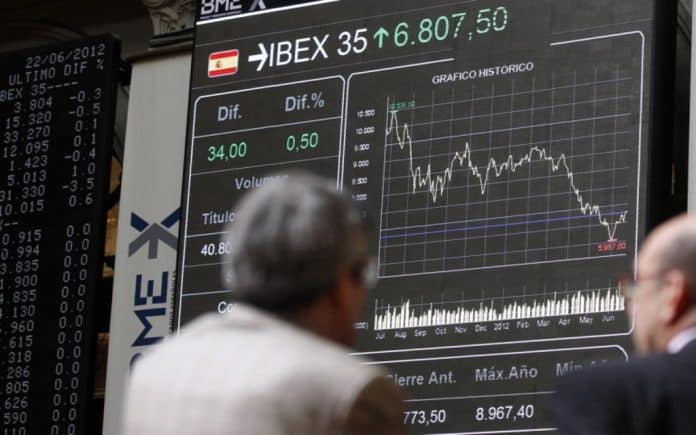 BlackRock cautioned that the global economy is being pushed to the brink of a recession, with central banks prepping to dramatically hike borrowing costs in an effort to contain inflation. This shift would produce unparalleled instability across markets and industries worldwide, they said.

The world’s most prominent asset management company reports that the global economy is transitioning out of a forty year cycle of reliable growth and inflation rates, signalling an era of higher volatility.

Consequently, BlackRock believes that monetary policy makers are unable to prop up the markets in the same way they did during past recessions.

According to BlackRock, the recession is likely because central banks are frantically attempting to contain inflation–the antithesis of former downturns.

Moreover, asserted that central bankers wouldn’t rush to save the economy if growth slows down in this new system.