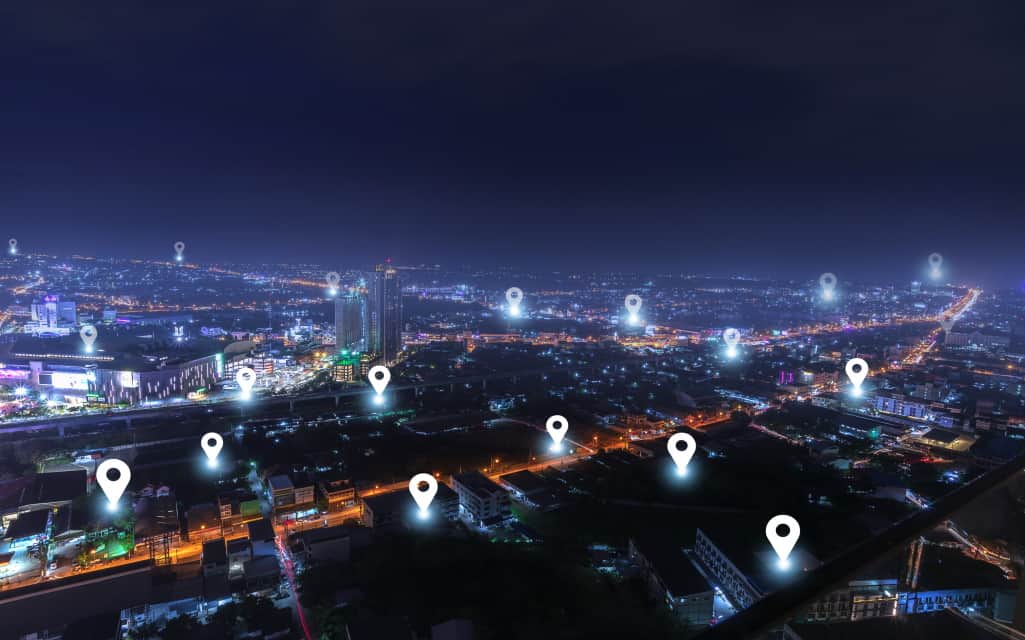 Americans are notoriously frustrated with their lackluster internet service and they should be because it stinks! But what choice does the public have when internet providers refuse to expand their service into the areas that need it most?

Some cities, towns and villages are so fed up that they’re beginning to look into solving the problem themselves with municipal broadband and their residents seem to be pleased. Up to 54% of Americans have stated they have either “a lot” or “some” trust in their local government to give them the best home internet service.

What Is Municipal Broadband?

Municipal broadband is high speed broadband internet access that is either fully or at least partially owned by the local government. This is usually by a city, town or village that currently has little to no quality internet options either in speed or price and attempts to fix their current problem themselves after the privately owned internet providers that serve them won’t.

Unfortunately, municipal broadband isn’t possible in all 50 states. In 18 states, local governments couldn’t even create municipal broadband options if they wanted to because their states have already passed laws to make it difficult to create a community network. Unless those states repeal the existing legislature that blocks municipal internet as a possibility, those residents won’t find any local relief anytime soon.

There’s an additional five states that actually took another look at the existing laws on their books and have since introduced bills to remove these prohibitive restrictions to municipal broadband. While the bill flopped in Montana, it was unanimously passed in Arkansas. Idaho, Tennessee and Washington haven’t made a decision for or against their pending bills just yet.

Why Municipal Broadband Is A Good Idea

Why Municipal Broadband Is A Bad Idea

What Do American Citizens Think?

Municipal broadband is still a new concept, but as local governments push for better internet, American citizens could see more government owned or at least partly operated internet service. Here’s what the public thinks of municipal internet in 2021:

All these results are from a poll conducted in April 2021 by Morning Consult.

How to Control Pigeon Population Growth in Las Vegas

A Short and Comprehensive Guide for Choosing The Right Mattress

Best Ways to Check Out Live Music in Baltimore