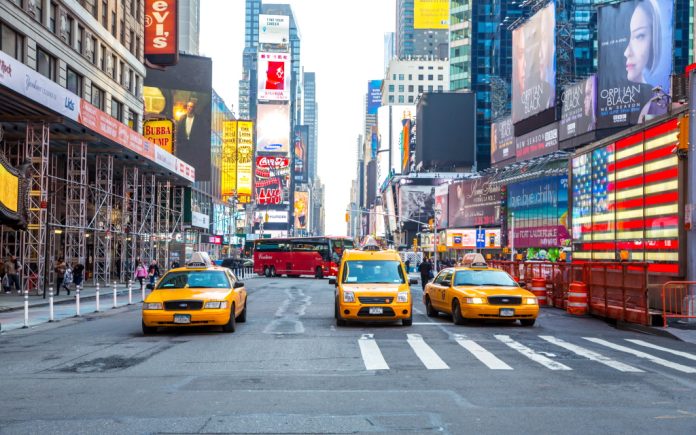 For the first time ever, New York City has been named the most expensive city in the world, edging out Singapore for the top spot. According to a report from “The Economist” magazine, this is due to global economic crisis causing a higher cost of living around the world.

The cost of living is rousing at an unprecedented rate, with prices increasing by 8.1% on average annually in 172 major cities throughout the world according to the 2022 report published by British magazine – today, Thursday. This is the largest increase documented in 20 years.

This reflects the difficulties “the war in Ukraine, and the ongoing restrictions associated with the Corona epidemic” have had on economies, particularly those of “energy and food.”

New York City and Singapore take first and second place for the eighth time in ten years, replacing last year’s top-ranking city Tel Aviv–the economic hub of Israel which comes in third place as most expensive cities in the world.

In recent months, the dollar has strengthened against other currencies due to American’s view of it as a safe haven in times of crisis. When prices are converted into dollars, this creates higher priced goods outside the United States.

According to The Economist, prices in Moscow and St. Petersburg have skyrocketed, causing the cities to move up in the rankings. The increase is due to Western sanctions against Russia as well as the country’s booming energy market, which supports their currency.

However, many other European cities are experiencing a decline due to the energy crisis and weak economies. For example, Paris dropped four places to become the ninth most popular city while Lyon fell 34 places to reach 90th place.

10 most expensive cities to live

Electricity, food, and other essential materials saw some of the biggest price hikes in 2021. Of all these goods, fuel experienced the most significant increase at 22%.

According to The Economist, which conducted a study from August 16 to September 16, the prices for leisure activities stayed moderate. This is because “consumer focus their spending on basic commodities,” and there was weak demand.