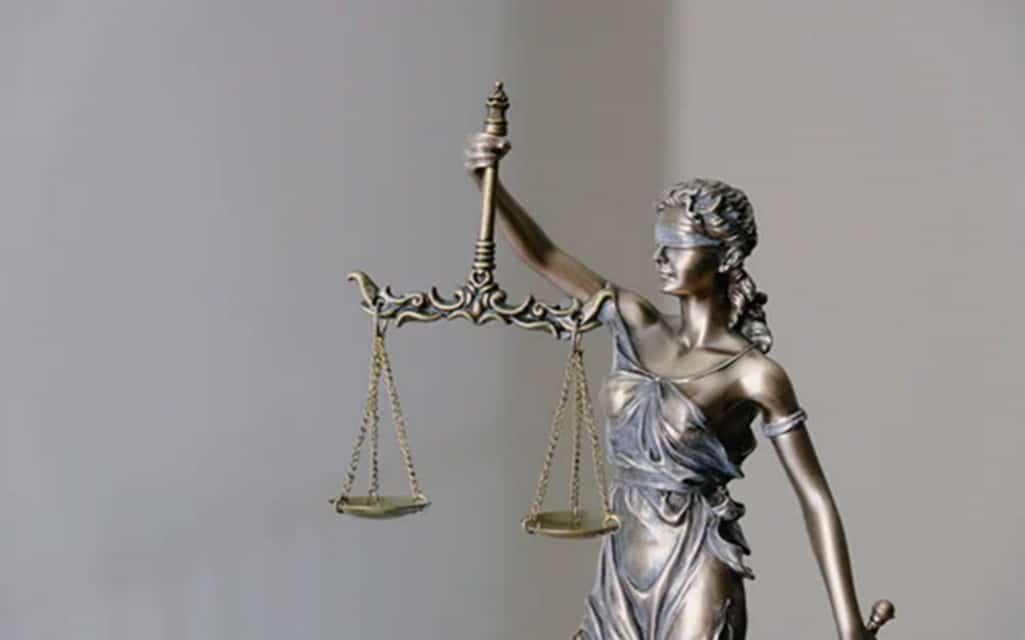 Determining who is responsible for a car crash is done by looking at the circumstances of the crash and ascertaining the actions of all the people involved in it. There are various factors that are taken into account and financial liability for the accident will be determined by the amount of fault that is assigned to the various drivers involved based on these factors. Sometimes the blame will be shared by more than one driver in a multi-vehicle crash. In other instances, one driver will be found to have caused the accident by themselves.

In this guide, we will explain the main factors that are taken into consideration when they decide who’s responsible for a vehicle crash.

Lawyers Can Help to Determine Liability

Unfortunately, liability can often come down to who has the best legal team, and so if you are involved in a vehicle accident, it is very important that you seek immediate legal advice and representation. There are various benefits that specialized accident lawyers provide but the main one is that they protect drivers from insurance companies or other parties from not paying what they are owed or from taking advantage of their client. Whilst researching this article, we found these truck accident experts who stated that in the case of truck accidents, responsible trucking companies move quickly to try and minimize the amount of money they have to payout. They will immediately offer victims a lower amount than they are entitled to which they accept because they don’t realize they are being shortchanged.

Experienced accident lawyers will have worked on hundreds of cases with similar circumstances and so they will know what their client is likely to receive if they take the trucking company to court. They will be able to advise their client exactly how much is an acceptable settlement. This is true for all kinds of accidents, as like trucking companies, insurance companies are always keen to avoid paying out the full amount that victims are entitled to. Insurance companies will try all kinds of dirty tricks to minimize the financial impact of an accident. They will offer low settlement amounts, deny responsibility, ignore phone calls and emails and try to intimidate people out of dropping their case. When you hire an attorney to represent you after a crash, they will ensure that the correct party is held responsible and that they are liable for paying for all your bills and damages.

The Police Determine One Party is Responsible

Often when the police interview the drivers involved in a car crash, they will cite one or more of the drivers for causing the accident or will write up their findings in the police report of the accident. On some occasions, the responsible party is obvious, especially if the police find that they have been drinking alcohol or were driving under the influence of narcotics. Police testimony or findings is the most powerful evidence in court and judges and juries very rarely go against what the police found contemporaneously. Sometimes it can be hard for the police to interview people who have just been involved in a crash as they may be injured or in shock, and so they will take testimonies at a later date. If you are involved in a crash and are interviewed by the police, make sure that you try to remember exactly what happened so that it can help you if the case ends up in court. Drink and drug driving are extremely dangerous so if you cause a crash as a result of being under the influence, you can expect some rightfully heavy penalties.

One Party is Responsible Due to Negligence

In other cases, the driver will have caused the accident by negligence or careless driving. There are various ways that this can be determined such as CCTV footage that shows a driver going through a red light or physical evidence which shows that a driver has gone up onto the curb and knocked someone over. Another way that responsibility due to negligence is easily proved is if one driver has gone into the back of another driver. This is often referred to as “rear-ending” and in almost all rear-ending cases, the driver who has gone into the back of the other car is found to be responsible for the crash. Even if the driver in front has braked suddenly, the law views it that the person behind must have been driving too close and was not paying full attention and so was not able to react quickly enough to stop in time.

Accurately determining who is responsible for a car crash is very important because it can help to ensure that innocent victims get the restitution they deserve. Liable parties are often responsible for paying medical bills, vehicle repair bills, and compensation for non-economic damages. If you are involved in a crash, make sure to seek experienced legal assistance to ensure that your rights are protected and you get the correct outcome.

How much does car insurance cost

The Best Motorcycle Fashion Tips for Every Kind of Ride

5 Ways to Enhance the Look of Your Utility Trailer

Tips People Should Know When Buying A Car

When You Get Pulled Over: Should You Refuse the Breathalyzer Test?

The smart way to save on car insurance

Digital Disruption: Industries that are More Prone to its Effect

6 Things You Need to Do Immediately After a Car Accident