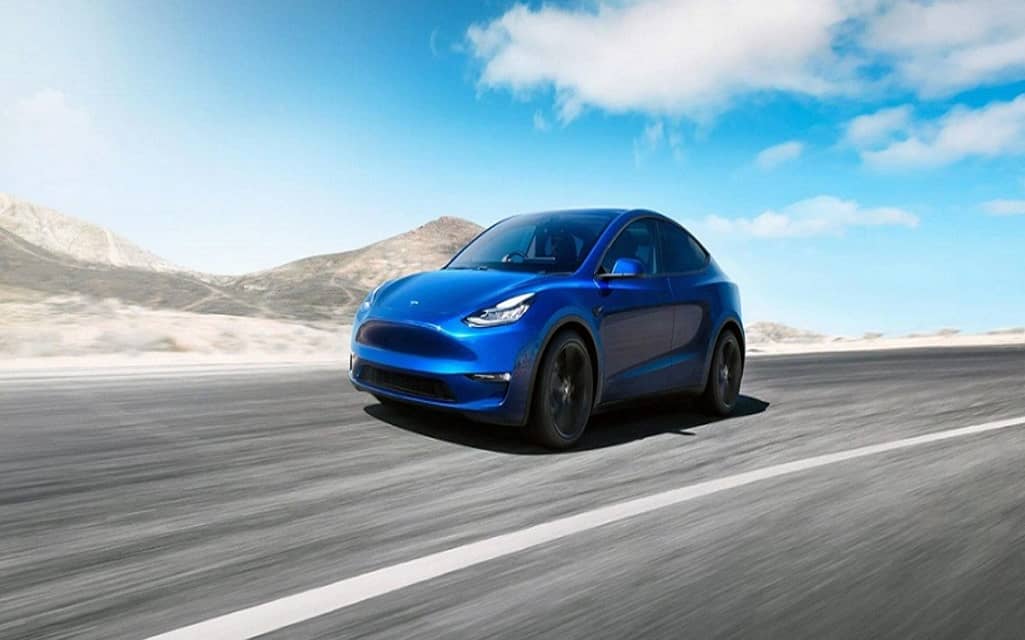 Automotive depreciation is something that any person who has attempted to sell or buy a car in the past should have heard at some point during the transaction. According to ALA, vehicle depreciation refers to the rate at which your car continues to lose its value with the passage of time. Have you ever heard of the expression “your car will start to lose its value as soon as you have driven it from the car lot?” the expression is quite true. An automobile is likely to lose as much as twenty percent of its initial value during the first twelve months. But the good news is that after this period has elapsed, the rate at which the car depreciates at will normally start to level out. While this is music to your ears, there’s a probability that after five years, the car will likely have lost up to sixty percent of its initial value. The reason many car dealers talk about average depreciation rates is that the actual depreciation rate is normally dependent on many factors, such as model, make, and year of manufacture.

Given that an automobile is a depreciation asset, you need to understand how it will lose its value: This is a look at the road to depreciation:

• Leaving the dealer: Your vehicle may lose up to 10 percent of its initial value immediately you drive it out of the car lot.

• Year 1: After owning it for one year, chances are that it will have lost up to twenty percent.

• Years 2—4: The depreciation rate will stay around fifteen percent for the next several years.

• Year 5: By this time, it may have lost up to sixty percent of the initial sticker price.

The main factors that affect the vehicle’s depreciation rate are its age and actual mileage. The reality is that vehicle manufacturers are always releasing new models at the end of each year. Every new release causes your vehicle to fall into the “older model” category. And vehicles in this category are often deemed as being less valuable. Additionally, the more mileage that your car has, the less valuable it will be! For you to fight depreciation, the best thing that you can do for your car and for yourself is to try and reduce its mileage. However, this is not always realistic, and may in some instances defeat the reasons for actually investing in an automobile. Apart from age and mileage, additional factors that can help you decode the rate at which it will depreciate at will include:

Is it possible to slow down depreciation? Truthfully, not really. Market forces, including some of the other factors mentioned above, will normally be out of your control. These are the factors that will eventually determine how much your car will be worth when you eventually decide to sell it. But if you would like to ensure that its value does not depreciate too fast, try performing regular maintenance. Maintenance will involve keeping the vehicle clean (inside and outside) as well as limiting mileage.