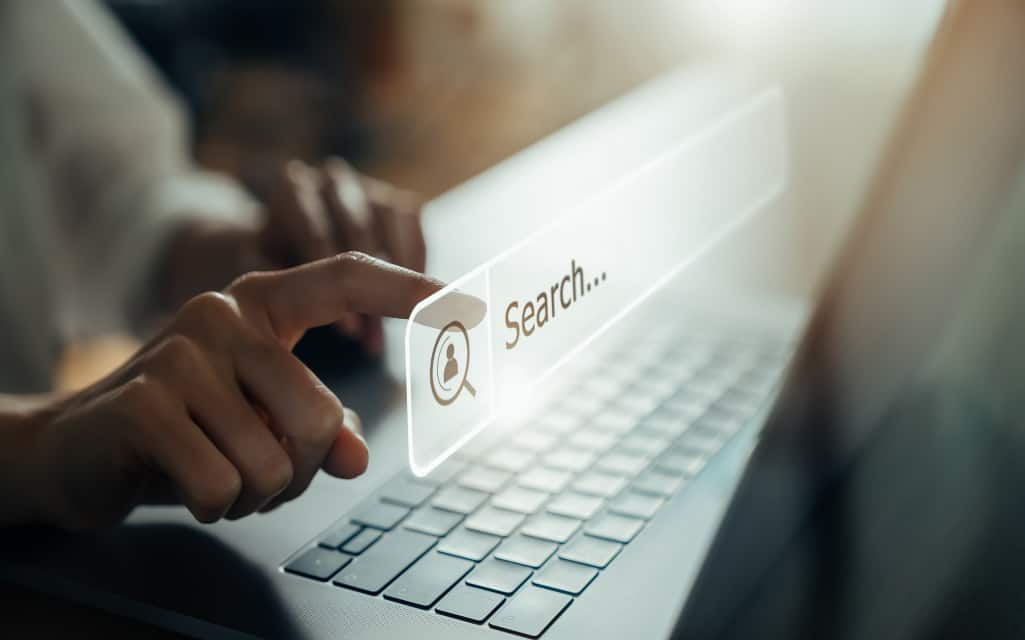 Have you ever tried to search for something on the Internet without using Google? Chances are, like the millions of other computer users on the planet, Google is your go-to when it comes to getting questions answered.

Believe it or not, it wasn’t that long ago when Google actually had competition. Years ago in the 90s and early 2000s, there were nearly 100 active search engines before Google became the search giant that it is today.

Even if you’re not old enough to remember when we all used to “ask Jeeves,” there are still many search engines still in use today. In fact, the tools that we have available to search for information online are numerous, and many people are unaware of a few of them.

Here, we’ll explore the history of web search and a few tools you have at your disposal to search for information online.

History of the Search Engine

Though there are many educational websites today where you can go and learn new skills, you still have to find these websites somehow. This is why the search engine was created, as a simple way to direct a user to a website through the use of hyperlinks.

The first search engine went live in September of 1993 and was originally called Jughead, but later it was renamed w3catalog. The creators of this site simply mirrored the many lists of web resources that were already available online, reformatted the contents of the existing lists, and enabled them to be accessed through dynamic querying.

W3catalog is still active today, though in a much different form as the original search page was retired in 1996.

Throughout the years, different search engines would rise and fall, but many of these engines simply failed where Google would eventually succeed. Since no users were willing to pay for searches, Google figured out that selling search terms was a profitable idea. This decision led to goto.com, Google’s original business model, to become the first company to offer business websites a pay-for-placement search service.

Today, Google is still the giant that everyone uses to find information, but there is still another method for accessing information online that many might find unfamiliar.

Unless you were busy browsing the chat rooms during the 80s and early 90s, you might not have heard of Usenet before now.

Usenet is the original online discussion board and has been in use since 1979. That’s right, Usenet actually pre-dates the Internet, and many might argue that it helped lay the architecture and paved the way for the Internet that we all use today.

The Usenet network exists independently from the Internet, but you can access Usenet through the Internet as well. If you consider using Usenet, it’s actually best to access the network using a Usenet service provider.

So, what exactly is Usenet?

Usenet is divided into newsgroups, a form of online discussion based on topic. These groups are all divided into topics and can be accessed by anyone. You can then chat with other users, ask questions, and download files and content all from Usenet.

Basically, if you want to find a specific answer to a question, chances are Usenet has a discussion going on right now that you could benefit from.

Originally developed by grad students in order to share work with colleagues, Usenet got its start in academia and is still running strong today. Despite its unfamiliar name, Usenet is truly a valuable resource that you can use to uncover a wealth of online knowledge.

The Future of Search

If you’ve seen the recent Netflix documentary, The Social Dilemma, then you might have an understanding of the direction that web search is going. With most of everyone’s information now accessible online, users have actually become a product of sorts for search companies to use to create better behavior modeling algorithms.

Information is big business, and as long as there is a profit to be made whether selling, indexing, or storing information, companies will continue to exploit these services that we all seem to take for granted. As long as human beings have the need to search for information, search methods will only continue to develop in the future.

15 Tips to Remember When Writing for Translation

What to Expect From a Video Production Agency in Barcelona

How to Fight Shopping Cart Abandonment