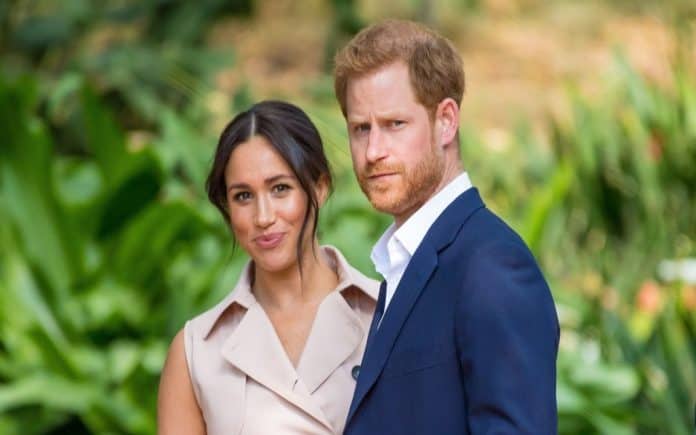 The British outlet “Express” recently uncovered that Prince Harry and Meghan Markle earn an astonishing $300,000 (244,000 pounds) per minute for their latest Netflix series!

Netflix expected the series to be a success, investing 88 million pounds sterling into the project – and they were right! Millions of viewers have already tuned in since its initial debut.

In these exclusive episodes, the public was given a unique look into the lives of the couple and their children through never-before-seen photos and interviews with those close to them. Despite their normal vocalization regarding press intrusion on their privacy, they opened up in an effort to meet their fans’ longing for more access.

Omid Scobie, the author of this series consisting of six episodes, stated that it would be shedding a light on both sides of Harry and Megan’s romantic journey as well as all their struggles along the way.

The filmmakers vowed to expose why the Duke and Duchess of Sussex made a radical decision to abandon their royal obligations.

Will Harry and the royal family reconcile before the coronation of...