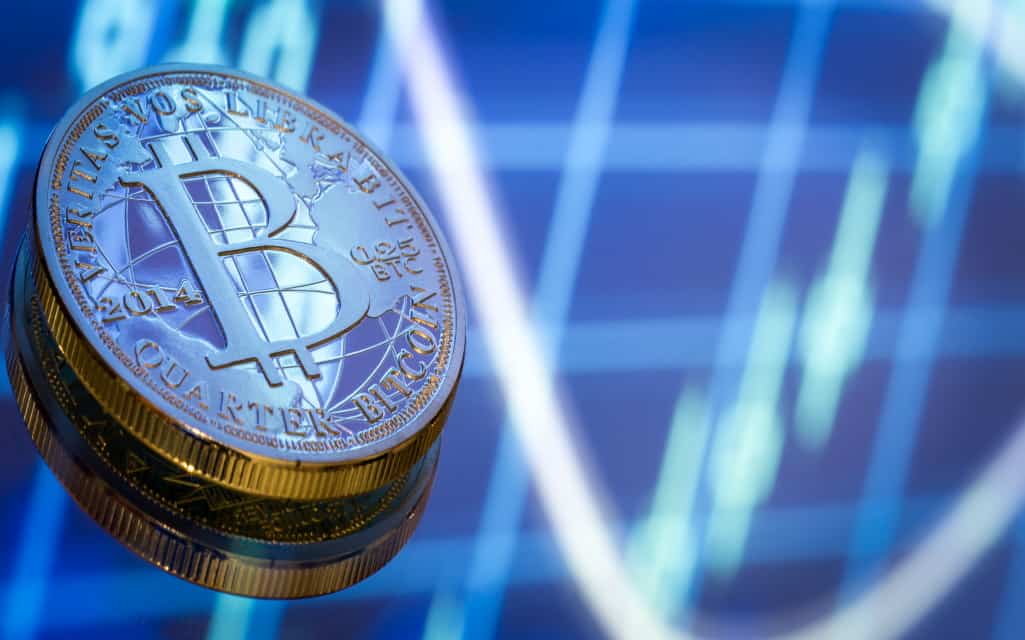 The Bitcoin fork called “Bitcoin Cash” is the most expensive cryptocurrency project in terms of capitalization that appeared in 2017 as a result of many comments about the obsolete Bitcoin code. Transactions were very slowly, and fees increased due to the insufficient size of the Bitcoin block (1 megabyte). The developers took active measures and allocated a new 8-megabyte BCH chain.

On November 15, a hard fork of the Bitcoin Cash blockchain occurred, which led to the emergence of two different networks. The network fork followed serious disagreements between the developers of two clients, Bitcoin Cash ABC (BCHA) and Bitcoin Cash Node (BCHN). Traders panicked a little because of the uncertainty of the network’s future, but most cryptocurrency platforms do not expect operational problems and they are ready to trade both coins. As a result, BCHN is already traded on most exchanges, listed as Bitcoin Cash (BCH) and the current BCH price is around $ 284.

Roger Ver, one of the biggest Bitcoin Cash advocates, said before the last hard fork that the price of BCH could double over the next 12 months and rise above $ 500. However, later in his opinion, such a hard fork could seriously damage BCH.

In order to make a forecast for any trading instrument in the financial markets, several analysis methods are used. Fundamental and technical ones are the most popular of them.

Fundamental analysis involves studying the causes of price changes and the factors that affect it. For example, the rate of fiat currencies is influenced by the monetary policy of central banks, the price of shares is influenced by the situation in the industry, the company’s product, demand for it, etc. These factors and their influence are well studied, and the markets in which this type of analysis is applied are already quite mature.

But the cryptocurrency, the rates of which we want to track, is still a rather “young” asset. It is too early to draw conclusions about systemic factors that have a significant impact on the change in the price of digital coins. Therefore, fundamental analysis for predicting the rates of cryptocurrencies online is not yet relevant.

What remains is the technical analysis of cryptocurrencies, i.e. the analysis of the graphical display of the price. It is a set of tools with which you can predict how the price of an asset will change in the future. The chart is considered to identify patterns in the form of figures, and by the volume of trading you can determine who dominates the market whether sellers or buyers. Due to the subjective interpretation of chart patterns, technical analysis is more of an art than a science, despite the numerical methodology. The analysis allows comparing the progress of a particular coin, for example, when searching for BCH to LTC exchange rate, you may see how one coin relates to another coin within the requested time period.

Therefore, always diversify your portfolio to reduce risks and do not invest all your money in a single signal.