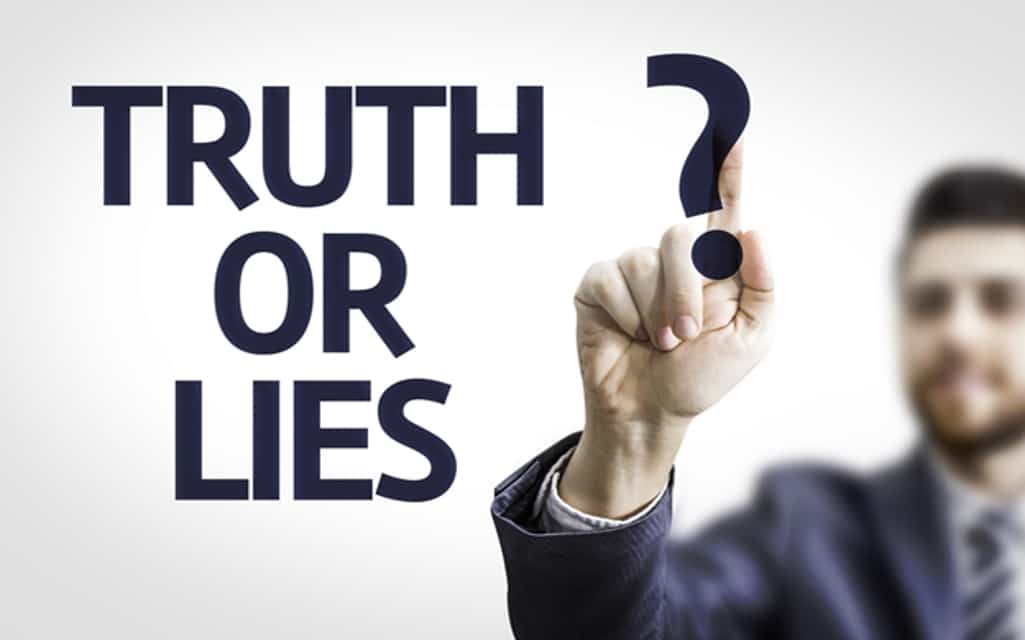 Business rumors can erode your company success. As soon as people start to think of it as fact, you may already begin to see an impact on your performance. Thanks to the advent of social media, a single misstatement can spread like wildfire and destroy your business reputation.

Rumors start small and sometimes quite innocently. In a study about rumors discussed in Forbes, people were told by a single individual that he had heard that a particular restaurant used worm meat in their hamburger patties, but he doubted that the information was true. Each time these people told another person, the statement gained more belief. Slowly, the sentiment changed from “I don’t know if it is true, but that restaurant uses worm meat in their burgers” to “That restaurant’s burgers contain worm meat.”

Denial Does Not Stop a Rumor

Many companies try to use denial to convince people that a rumor is false, but that technique often backfires. When the business issues a statement formally denying a rumor, customers who may not have heard about it are suddenly aware that this belief is out there. There is also a tendency for people to associate the words they hear together. So, customers hear the company’s name and “worm meat,” and before long you have the makings of an urban legend. Then, you have to remember the power of skepticism. Outright denial rarely instills confidence in the company. Customers may be doubtful that the company serves worm meat, but they still go elsewhere.

Other companies try to discredit the source of the rumor. However, even if you can figure out from where the story came from, most customers will still doubt whether you are telling the truth because your statements are so self-serving.

The best strategy is to acknowledge the rumors but to do so in a positive way. For instance, that restaurant could start a marketing campaign that emphasizes that all of its hamburger patties are 100 percent beef. The company could also publish reports about its food production standards and stories from its farmers. Each of these strategies confronts the rumors head-on without actually mentioning the rumor. Many real-life companies have done this, including McDonald’s and Southwest Airlines.

Add Humor to the Situation

Also, consider adding humor to the situation. That hamburger restaurant could say that they thought about adding worm meat to their hamburger patties but ultimately decided not to because worms are better for gardens. The company could also advertise “0 worm meat burgers.” It is a tongue-in-cheek approach that gets a chuckle and doesn’t add any more clout to the claim than what it is worth.

Finally, take the time to acknowledge and educate. Sometimes rumors start because someone didn’t understand the company’s business model and they made some erroneous assumptions. Amway is a good example of a company that has confronted rumors about their business. People have incorrectly spread rumors that Amway is a pyramid scheme. However, they wouldn’t have suggested that if they understood how Amway works.

To counter this pyramid scheme rumor, Amway started to publish more information about how its salespeople make money.

Pyramid schemes involve one tier making money from the level below them. It is heavy on recruitment, and the incomes of senior salespeople are not tied to any actual sales. Amway is different. They pay salespeople a commission and make money on the actual sales they make.

Rumors can damage your business reputation, and denying them tends to make things worse. Learning how to handle those situations will help your company be better and perform well, regardless of the naysayers. Stop rumors by addressing them positively, add humor, and educate your customers.

Ways to Expand Business Reach with AR and VR

5 Best Things About Owning a Business

Things to Keep in Mind When Buying a Laptop:

How to ensure trade show booth success for your company