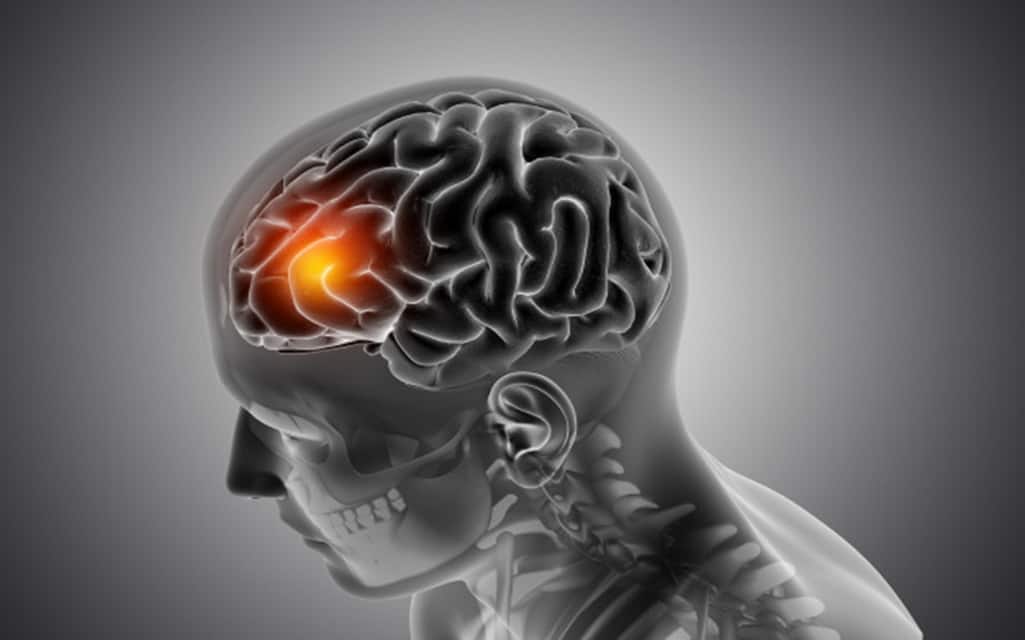 Are you worried about your cognitive performance, are things slipping out of mind all of a sudden. Here’s how to avoid that from happening.

Most of us have had that occasional “senior moment.” Maybe that moment was when you went into the kitchen but could not remember why you had gone there. It may even have been the case that could not recall a name that is usually very familiar to you and one that you would normally not forget. It is true that lapses in memory can happen at any time but it is worthwhile to remember that aging by itself is not the primary cause of decline of cognitive function and abilities. When we hear about old people facing problems with their cognitive abilities and their memory, it is normally not due to just aging but also to much more organic disorders, brain injuries or maybe even neurological illness.

A lot of research has been able to show that you can in fact prevent this decline in cognitive ability and you can also reduce the chances of developing dementia later on in life with just some good habits for your health which are very basic. This includes things like staying active physically, making sure that you are getting enough sleep, not smoking, making sure that your social connections are good, limiting the consumption of alcohol and also maintaining a healthy diet.

It can be incredibly frustrating to see decline in memory or any other cognitive changes but you would do well to remember that a lot of research has shown that you can slow down the process of aging and cognitive decline that usually does happen to most people. A lot of strategies can be employed in order to help you maintain your cognitive fitness. Let’s talk about a few that you can do.

Make sure that you are continually learning

A person with a higher level of education will normally be associated with better cognitive functioning when they get old. A lot of research suggests that in order to be able to get a higher education it will generally give them the ability to grow a habit of being able to keep themselves mentally fit and active. Keeping your brain engaged with mental exercise is a fantastic way to keep your mind and brain healthy and functioning at a better level. Research has also shown that constantly challenging your brain with exercises is believed to be beneficial in the growth of new brain cells and stronger and more efficient neural connections and pathways. You should ideally take up a hobby or maybe you can perhaps learn a new skill so that you make sure that you are staying active mentally. Learning a new skill that allows you to exercise your analytical and problem-solving skills is a great way to stimulate your brain. One good example of such skill is lock picking, which is likened to solving puzzles. To learn this skill, you will need a beginner’s lock pick set, practice locks, and a guide on lock picking, all of which are easily available online. By learning this kind of skill, you’re not only exercising your brain but also gaining a useful ability that may come in handy later.

Use all your natural senses

This follows a simple logic, the more senses that you use in order to learn something new the more parts of your brain will be involved in the overall process and hence will get that much more activity and thus lead to performance enhancement. There is a lot of research that supports this basic idea. Research has shown that when you combine more than one sense in the process of learning something new or even to just practice old stuff, the experts suggest that the entire process of learning becomes much more organic and also helps people retain the information better. In order to keep your mind and brain healthy and functioning at optimum capacity it would be wise to engage all your senses when you are venturing into the unfamiliar.

Light therapy or red light therapy or phototherapy, whatever you may want to call it, is quickly becoming very popular. In fact, just to give you a sense of exactly how popular and trendy it has become, you do not need to look past just social media only. In recent times, there have been many celebrities who have posted pictures of themselves undergoing light therapy treatments.

So, if the top trendsetters of hollywood are doing it, then you must, of course, make the assumption that it is something worth looking into for sure. The benefits of light therapy are plenty. It has been known to cure Seasonal Affective Disorder (just to name one out of many mental health disorders it can help with), it can also help with skin issues such as acne and signs of aging. In fact, the list of benefits are so huge that you would be hard pressed to find any negatives about the therapy model at all. In fact, thousands upon thousands of online reviews suggest that this is probably one of the most safest methods of therapy that you can undergo. It practically has no side effects and is very safe.

When it comes to keeping the brain cognitively fit and active and also to make sure that you do not go into cognitive decline, a lot of health experts and researchers recommend making use of light therapy. Light therapy has been linked with better performance of the cognitive facilities of the person using it. It has also been shown to help ease the pain of patients who suffer from dementia. The fact of the matter is that anything that is good at helping patients with dementia will likely mean that it is good for the brain in general. Therefore, if you are feeling like your mental faculties are not at their optimum state, then you may consider light therapy as a supplementary treatment method to boost cognitive functioning.

When using light therapy, it is best to make sure that you consult with a physician or a light therapy expert before starting this therapy process.

6 Uses of the Schumann Resonance and Solfeggio Frequencies in Brain...