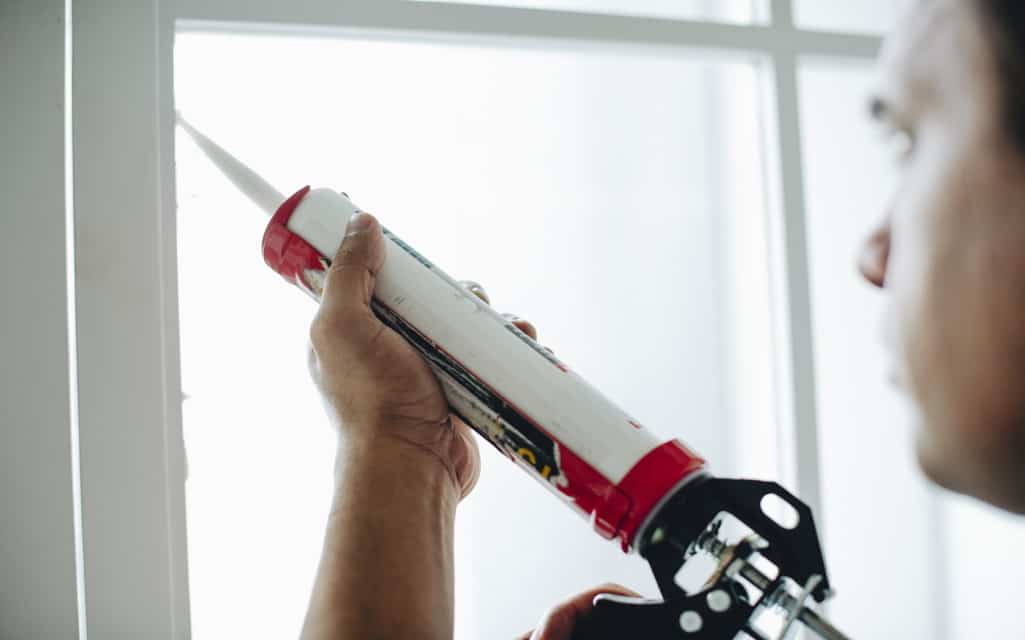 Sometimes we sit down trying to figure out the best and the easiest way of killing stink bugs. Some of us haven’t yet come across the caulking gun but I can assure you it’s the man’s best friend in this regard.  When it comes to these vermin’s, prevention is half a battle when it’s done the right way. But this will only solve half of the problem; there are times when prevention wont keep out significant number of stink bugs. In

In this case, you will still have to figure out a method of treating stink bug infestation on your home. The issue of killing these vermin is way complicated than you may think.

What makes it hard to kill them is their trademark odor which they usually release when they sense danger. The other thing that makes the whole process hard is that when one stinkbug is squashed, others will have to follow and make the problem worse.

In a move to deal with this issue myself, I came across a very viable method of dealing with them from the root cause. The idea of a caulk that has not been on the picture of many for long.

This brief explains to you how you can deal with stinkbug odor with the use of electric caulk gun. I will give you step-by-step guide to make it easy for you in the future.

These animals are known for their odor when they are crushed. The first thing you should avoid is the temptation to step on stinkbug when you come across them. If you do, a strong odor will be released.

Read More: 5 Things You Need To Check Regularly In Your Home

Sweep up stinkbugs and flush them down the toilet

This is actually a very viable method of getting rid of stinkbugs. You can use a dustpan and brush them and eventually collect each of them. Sweep them gently avoiding crushing them. After this, shake them into the toilet and eventually flush them away before they release their odor.

Now is the best time to head to your local hardware and get this wonderful remedy.

Identify any cracks or gaps in the house

The gaps can easily be found on the window, the foundation or some parts of the larger walls. After spotting all of them, what follows is to seal them. The caulk is a material that is used to seal these gaps.

Use the caulk gun to fill the gaps

To ease the work and make sure these vermin won’t bother you again, you can use a caulk gun to  seal all the cracks and gaps in the house

Tackle each room per weekend

We know how difficult it can be to tackle the whole house perfectly in one day. If you want to go with it well, you can handle one room per week especially the weekends.

If you have sealed these gaps completely, then you will have little to worry about. As a matter of fact, you will notice a substantial decline in the number of stinkbugs that get access to your house.

What is the fastest way to get rid of stinkbugs?

Before you think of getting rid of stinkbugs, think of ways you can keep them outside. One of the best ways of doing this is the use of a caulk gun to seal all the gaps and holes on the walls, windows, doors and the corners of the house. This way, they will not be attracted to the house by the light or end up finding their way in during the cold seasons.

How to Cut Costs on House Renovations

How to Easily Stay on Top of Cleaning After COVID

Things To Remember When Buying An Air Conditioning Unit

Top 3 Common Causes Of Foul Odors In Your Home

5 Tips to Pick the Right Dumpster Rental for the Task

Five tips for working securely from home during COVID-19 quarantine

Why You Need Localization for your Startup?

What Is a Promotional Campaign and How Can You Run a Successful One?

What Is Chewing Tobacco?