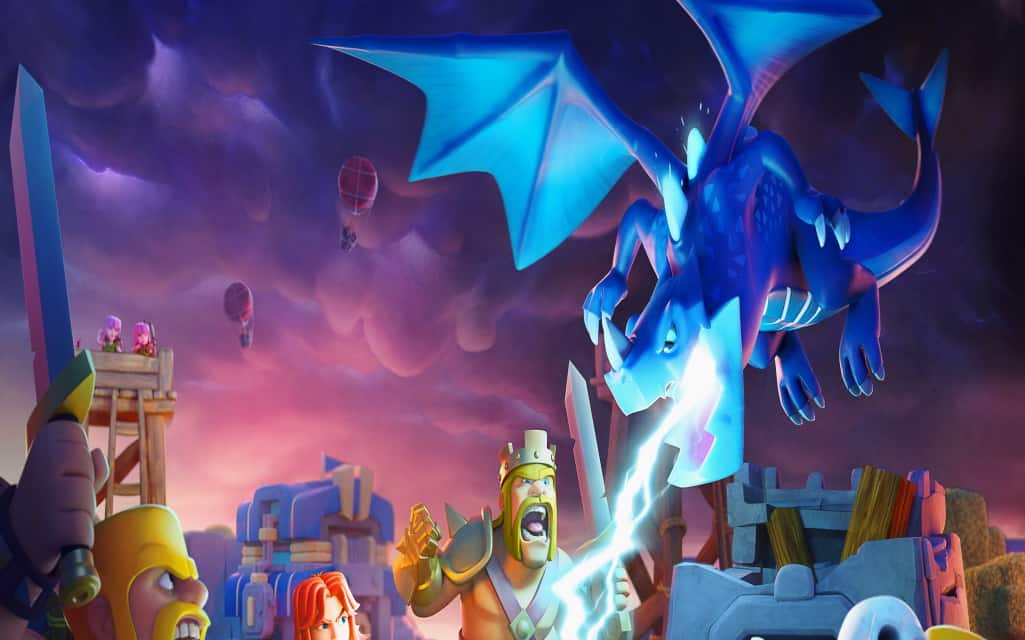 Gaming on the PC is one perfect way of catching fun at one’s leisure. It has to be in existence for a very long time. There are several games out there that game lovers could consider playing on their personal computer. The PC, which cut across devices such as the desktops, the laptops, tablets, smartphones, the ultra-Mobile PC, etc. are widely in use by all kinds of folks.

As part of its multipurpose capacity, the PC is used as a device to create pleasure for its users. This includes playing several games on it. One of the most commonly played games on the personal computers is the clash of clans.  The clash of clans for PC was released in the year 2012 and 2013 for iOS platform and Android, respectively. And ever since the invention of this video game, it has been highly promoted Nationwide. It stands as the number one highest-grossing app overall in Apple’s app store.

The clash of clans for PC can be played by either a single-player or by multiple players. It was developed and published by Supercell, the same company responsible for the development of several other mobile games. The video game is a free mobile game that can be downloaded by PC users with the aid of the Android emulator. The most exciting part of this particular video game is that it has no end although it is being subjected to regular upgrades to ensure that its players are opened to several opportunities.

Advantages of playing the clash of clans on your PC

The clash of clans for PC is straightforward to access by anyone at any point in time. This is not so common in PC games. This easy accessibility is one of the reasons the video game has become so popular among PC users. In addition to this, the video game helps to enhance the decision making capability of any individual.  Since it is a game that requires logical reasoning, it will help you in the ability to solve puzzles relating to issues of life.

Features of clash of clans

Playing the clash of clans for PC involves you forming your clans and then attacking a series of the fortified base that was built by other players. It includes players from all across the globe. The player in this video game is believed to be the chief of the village. The clash of clans for PC is a lovely game with a fantastic theme. You must be able to understand the basic features of the game is you want to be successful in playing the clash of clans. Before this reason, you should check out the gaming features below. It will improve your understanding of the game and help you become a better player.

The clans are an essential feature of the game. It is a group formed to seek and give advice to its members. In the clans, troops are donated to defend the clan castle.  In the clash of clans, it is essential for each player to either create a clan or join an already existing one.

The clan wars are battles set against two clans. It usually happens to be an exciting part of the game. The clans would take a day to prepare for this battle and then surface on the war day. On the war day, each player is assigned a role to defend its clan.

You cannot play the clash of clans for PC if you do not understand this feature. To accomplish the development of your base, you need to access the four currencies, which are the gold, dark elixir, elixir, and the gems. Note that they come with a high price, that is why building an army is vital for the success of your base development.

Why Cable TV Will Always Matter