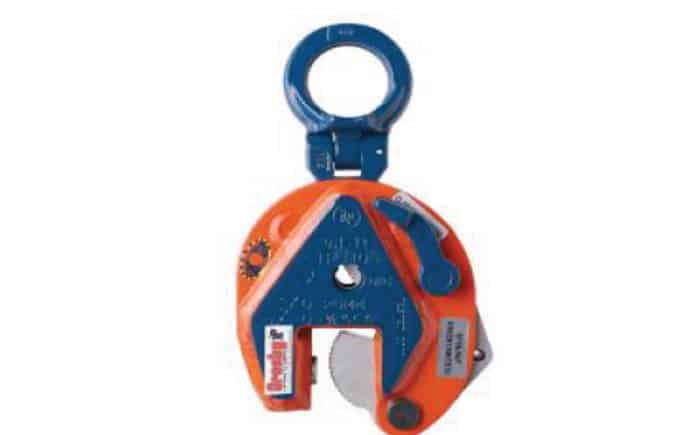 Moving large items securely is an issue that many sectors encounter. For others, transporting goods with a forklift and placing them on a shipping pallet is all that is required. For others, specialized machinery, such as cranes and hoists, must be used to lift and move massive items of irregular form and size across considerable vertical and horizontal distances. They use a variety of lifting and rigging tools to provide effectively and, most importantly, secure overhead lifting.

The tools used to attach, hoist, and suspend loads are known as rigging hardware. The actual rigging consists of the cables, ropes, and chains used to hoist or tie down objects. If you’ve ever set or furled a sail, you’ll be acquainted with the rigging that goes with it and the gear that goes with it, such as blocks, shackles, and winches. Rigging plays a similar function when lifting things, but more often, it’s machinery, equipment, and building supplies that need to be moved.

The machinery that connects rigging to loads and joins it into a framework that can securely support large items is known as rigging hardware. It also comprises a yoke and clevis end, lifting eye bolts and nuts, shackles, turnbuckles, and more.

Despite the fact that the phrases “lifting hardware” and “rigging hardware” are sometimes used interchangeably, not all rigging can be utilized for lifting. It doesn’t matter what you name it as long as everyone is on the same page about the equipment in question; the terminology used varies between industries and manufacturers. Nevertheless, using exact language has its advantages.

Equipment utilized in rigging, or the ropes, cables, and chains used to lift and hang items, is referred to as rigging hardware. To secure rigging to an item being raised, rigging gear is often employed. For instance, you might employ a crane to give mechanical assistance, rigging to raise and hang the weight, and rigging hardware like eye bolts and nuts to secure the rigging to the piece of machinery.

What Is The Rate Of Rigging Hardware?

You must be sure that the rigging gear you choose can hold the weight of your load. If you choose hardware that is insufficient for the job, there are clear safety consequences. Every piece of hardware, including cranes, chains, shackles, and slings, should be chosen to reduce the possibility of failure.

A working load limit (WLL) or rated capacity (RC), which may sometimes be represented as safe working load (SWL) or normal rated load (NRL) values, is commonly used to grade rigging gear. However, the less confusing working load limit has essentially replaced SWL and NRL. Manufacturers create and construct machinery to support a certain WLL. The maximum operating load for each piece of equipment should be prominently mentioned in product catalogs.

For instance, shoulder-pattern lifting eye bolts may have rated capacities between 600 and 22,000 lbs.

The WLL is a computed figure that takes into consideration a safety factor and the hardware’s minimum breaking load. The load at which hardware may be anticipated to fail, distort, or significantly degrade is known as the minimum breaking load (MBL). The following formula is used to calculate WLL:

The working load limit is 250 lbs if the intended MBL of an eye bolt is 1000 lbs and the safety factor is 4. The safety factor for lifting equipment is typically between 4 and 6, however, it might be more or lower depending on the component and the situation. Make careful not to go above the WLL while employing rigging gear for overhead lifting.

The WLL is determined for a certain set of circumstances and use, it should be mentioned. For instance, the rated capacity of a lifting eye bolt is established for a straight lift in which the force is delivered at a 0° angle to the bolt’s shaft. The rated capacity is much reduced when the lifting force is applied at a larger angle. The component must be installed in accordance with the manufacturer’s instructions and utilized within a certain temperature range, which in our rigging gear inventory is between 30°F and 275°F.