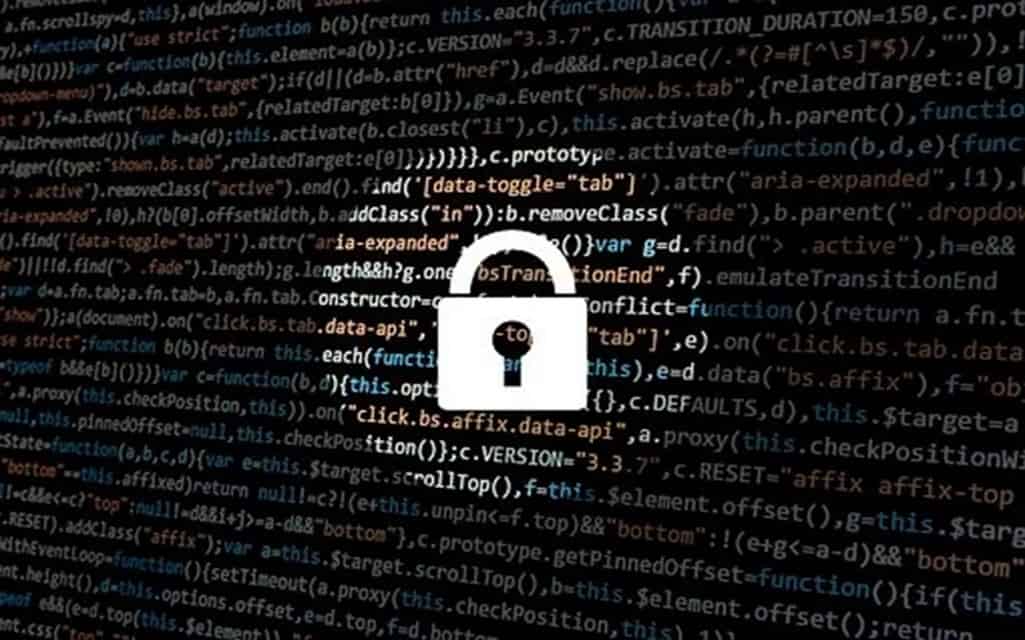 ASM (Attack surface management) is the constant inventory, discovery, prioritization, and classification and monitoring of digital assets’ security externally present that contain sensitive data that can be processed or transmitted. The attack surface is all data currently beyond the firewall that is prone to threat and is a liability to the organization since it makes the organization vulnerable to external attacks. It is better described as a cinch in the armor of data security in an organization and can be used by anyone maliciously. Attack surface management is to manage and prevent that data from getting attacked/ tampered with.

Why is ASM important today?

Some studies show that over 30% of all the security breaches in the organization are due to the company’s vulnerable IT assets that are not protected. Suppose the organization fails to conduct a thorough and timely attack surface analysis. In that case, it makes it easy for cybercriminals to take advantage of this vulnerable position without alerting the security experts. Hence, it is essential to do an attack surface mapping that allows the IT cybersecurity team to figure out all the loopholes and vulnerabilities in the attack surface before it is too late. Following are a few risks that could arise if there were no attack surface reduction plans put in place:

In terms of an organization’s infrastructure concerning internet connectivity, there is the following four possible attack surface that should be considered:

Cybersecurity experts in an organization are responsible for preventing the exploitation of the vulnerabilities, which could lead to a potential breach of privacy, and sensitive information can get leaked, which could potentially cause the company a significant loss.

Following are a few steps that can help reduce the chances of an attack: