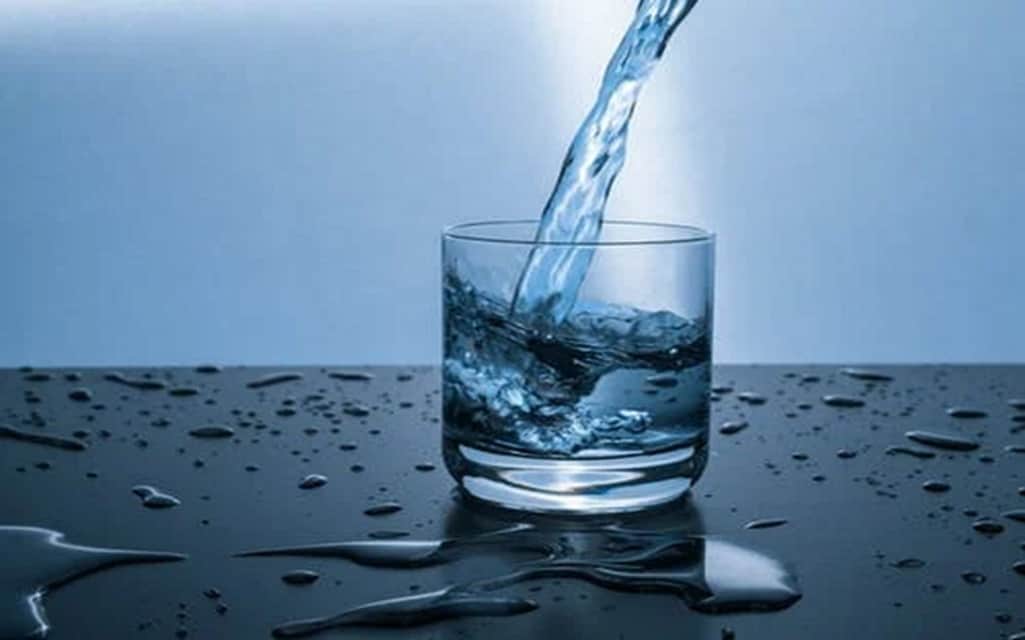 Water is an essential element of survival that in some places around the earth is worth more than gold. Having said that, most of us are lucky enough to live in a more developed society where drinkable water is available. In most places water comes from a treatment plant that might get it from an artificial pond, lake, river or stream and enhance its quality for drinking by using various methods and chemicals to disinfect it. From the treatment plant drinking water comes through underground pipes into our homes. In a lot of cities, these pipes are hundreds of years old and may be contaminated with different chemicals and bacteria that are not good for consumption. This article will detail some different purification methods used to make water drinkable.

One of the best and oldest ways to purify water is to simply place it on a dish under a heat source and allow it to boil. The boiling point of water is about 100 degrees celsius. At this temperature all germs and parasites will be killed. The US EPA also recommends that water be boiled for 1 minute under regular elevation or for at least 3 minutes if your altitude is one mile above sea level. After finishing boiling you may notice that the water is still cloudy with dirt or debris, depending on where it came from. Hence, you may want to use some sort of a water filter, like cloth, coffee filters, or paper towels. Only at this point water is safe for drinking and cooking.

For tap water in the developed world, filtration is probably the easiest and cheapest way to get rid of most unwanted chemicals and bacteria to make the water have a better taste while also making it safer for drinking. As a concept filtration works by allowing tap water to pass through several layers of porous materials like cotton, glass wool, cloth, paper, gravel, and various sand particles. The goal is to capture as many of the small impurities and miniscule micro organisms as possible. Hence, the size of the pore of the filter is very important. Various types of home filtration filters exis, for more information experts advise to visit a manufacturer and try out the water to properly compare them. A lot of heavy duty municipal water treatment plants have traditionally relied on filters that were made of charcoal, gravel, and sand. Modern filtration plants utilize a multimedia filter primarily made of carbon which absorbs unwanted particles through an atomic charge and traps particles bigger than its pores. For best results it is recommended that water goes through several filters.

Usually a reverse osmosis system consists of three different steps to make water drinkable. In the first step the water is placed through a filtration system consisting of a sediment or carbon filter. This step is used to remove larger particles and reduce chlorine levels in order to protect the membranes in the other steps from becoming clogged. The second step uses pressure to force water through a semipermeable membrane which is made of synthetic plastic. In this step chemicals like chlorine, sodium, calcium, and bacteria are not allowed to pass.

In the final third step water ends up going through another carbon filter with smaller pores. This ensures any contaminants that have gone through the first two steps do not escape this. As a result you end up with water that is safe for drinking, cleaning, and bathing. Reverse osmosis is known to be able to remove contaminants such as arsenic, nitrates, radium, chromium, and bacteria. Reverse osmosis is commonly used in larger scales for military operations to turn saltwater into safe drinking water.

Distillation is a process which uses a heat source to turn the water into vapor and then turn the vapor back into liquid by placing it on a condenser. This process is commonly used for making alcohol but can also be used to purify water. By turning a contaminated liquid into gas we end up purifying it of all bacteria and minerals because the water molecules itself have a much lower boiling point than the contaminants. The process is slow but is good for thoroughly removing organisms that can cause disease.

The issue with distilling water is that it also removes the good minerals that our bodies need from it, such as calcium which is good for our bones and teeth. The other issue with this is that you are using a lot of energy to purify the water. Hence, more recently solar power distillation has become an eco-friendly way to purify water. However, still the speed at which water is distilled through solar power is much slower than other methods.

In summary, it is important for you to understand how the water gets treated in your region. If there are reports that water quality is low. You must find out what chemicals are in your water. This will greatly influence the type of water treatment method you choose for your house. If your tap water is okay, and you simply do not like the taste, then a simple $20 water jug with a filter will do just fine. However, if you find there are heavy metals like arsenic and lead in your local water supply because of old corroded pipes then you should think about investing in a more complex reverse osmosis or distillation water treatment system.

What Are The Top Five Sneaker Trends For Spring 2018?