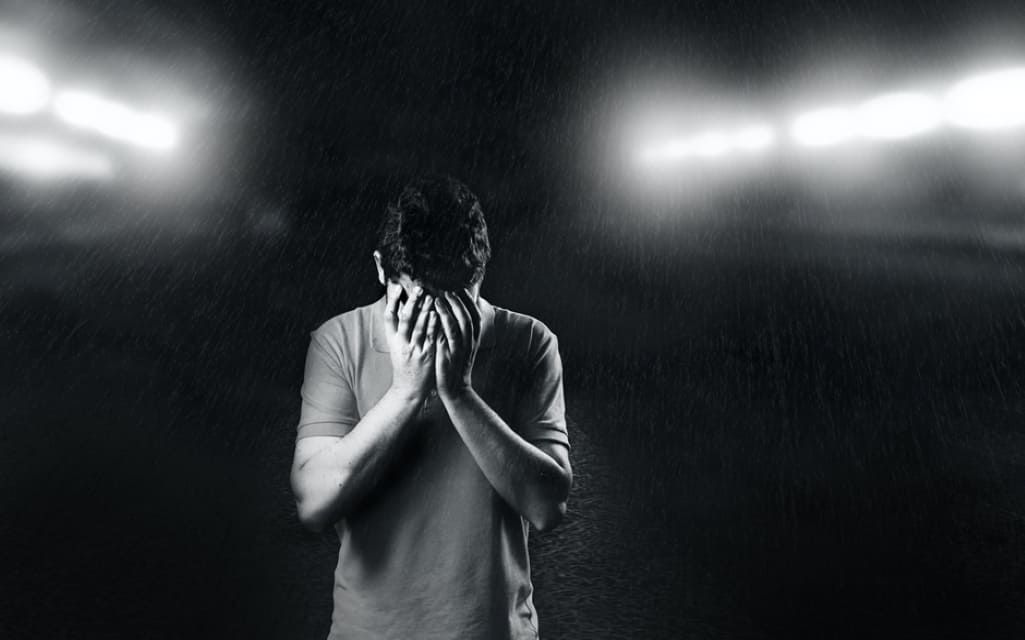 Unfortunately, the problem of human trafficking is still one of the most widespread issues of the 21st century. Living in the epoch that was expected to become the time of humanization, people are still regarded as nothing else but a commodity to be sold and used. While some countries pass the new laws aimed at increasing the level of tolerance towards the members of the LGBT community and the representatives of national and racial minorities, some states still fail to ensure that even the basic human rights of their citizens are being preserved. As a matter of fact, those are the citizens of the developing countries that fall the victims of this crime because of the lack of education and economic well-being. There is a fervent need for solving this issue, and it is quite advisable to start by discussing how detrimental it can be.

It seems to be sheer hypocrisy to speak about tolerance, technological and economic progress while people are still being sold as cattle on the market. There are millions of people in this world, residing in constant fear and danger of being sold into prostitution or even slavery. That’s right, regardless of how hard you may find it to believe, but slavery still exists. Thus, how can modern society speak about any progress in general, when there are two extremely different realities existing in this world. In one, people are disputing about the color of the roof for their new houses, while in the other one, people are forced to work the inhumane jobs in inhumane conditions.

Indeed, they tend to break their spirit in order to turn them into submissive slaves who would not question any of the orders given to them. Thus, millions of people around the world end up being broken inside because the first thing that is taken away from them, as soon as they are taken into captivity, is their dignity. This is a devastating psychological pressure that is put by traffickers onto the trafficked, which eventually prevents the latter from any possibility of reintegrating back into the society.

Talking about physical injuries seems to be vapid, as it is automatically understood that there is a lot of physical trauma imposed upon the victim of human trafficking. There are copious registered cases of people who were sold into forced labor of prostitution being physically abused by their “employers” or “customers’. Especially, when it comes to women, the situation is simply horrifying as the females who are sold into prostitution are not even regarded as humans any longer. Sometimes, a woman can be simply sold to the customer entirely. That is, he can use her the way he wants, rape her, beat her, and even kill her, and nobody would even know about it.

As it has been already mentioned, a person who spends a lot of time in captivity is almost sure to lose his or her social skills. The victims become isolated from their families, friends, and other social connections and eventually forget what it means to live a life that is full of communication because the communicational pattern that they have been exposed to recently is quite horrendous. You can read more on this issue here. If you are a college student, you might be interested in researching this topic and writing an essay on it because being a young and active member of your community you cannot stand away and refrain from this problem. Even a sample essay on human trafficking is full of interesting and sometimes shocking facts that capture the readers’ attention in a glimpse of an eye.

In order for you to understand why human trafficking is a serious problem, you need to know the reasons why people embark upon trafficking other individuals. Here comes a list with explanations for you:

It goes without saying that the problem of human trafficking is one of the most burgeoning problems of modern society. The great social split which currently divides the world into those who have rights for everything and those who would like to have at least the basic human rights leaves the world hopeless in the face of this adversity. Human trafficking is the product of poor economic and educational conditions, and its existence launches the cyclical process. As soon as a country starts suffering from human trafficking, it is one of the first signs that its economy is rather weak. Human trafficking must be stopped before it has not stopped the world.

How To Intermittent Fast & Have a Social Life

Family Medical Care, What You Should Know

Fahim Moledina Talks about Lessons in Leadership Learned from Covid-19

Designing a garden for a new build

How Long Does It Take To Repair Brakes