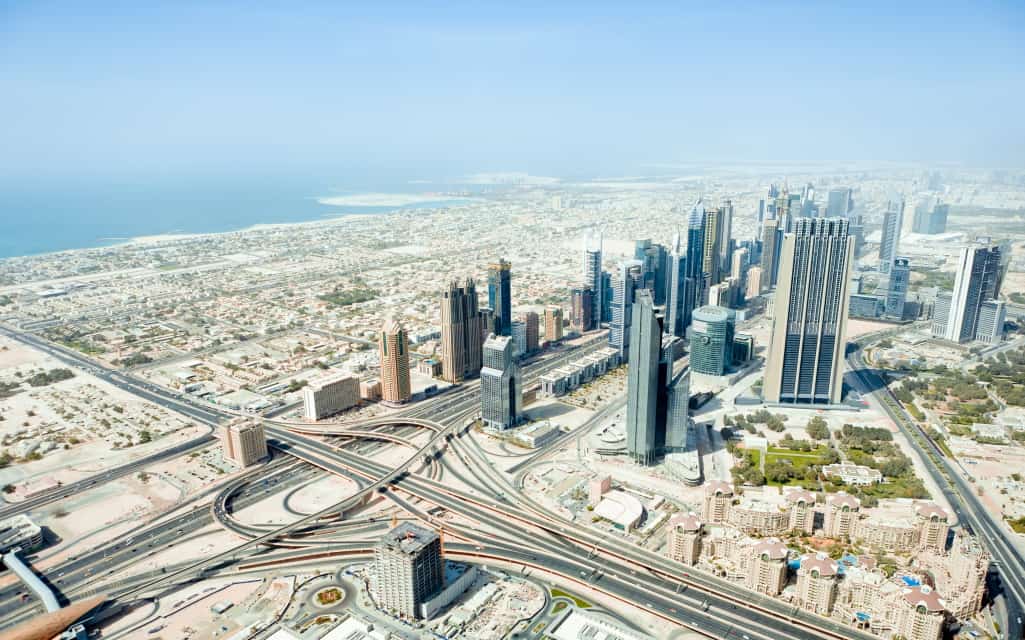 If you have ever searched the Middle East, you would have seen all the bad news about it. This includes the issues in the Middle East to a lesser or a great degree. Unfortunately, this is the only thing that the International media highlights. So, this becomes the only information that circulates and gets to people around the world.

The downside of it is people have started perceiving the Middle East as unsafe and not a good place to travel. This is not just sad but is also wrong on so many levels.

The entire region is rich and massive, and it has different countries that do not have anything to do with the issues of one another. This does not negate the fact that the Middle East is not at all troublesome because it is. There are a few areas that can be very dangerous.

This is not only limited to traveling some but also includes safe online hotel bookings in the country that you plan to visit as well as safe flight bookings so that you can get there securely.

There is a wide range of fascinating places that are beautiful, and you should discover them. Traveling to the Middle East in 2021 is a good idea.

Given below are some of the safest places that you must visit in the Middle East in 2021.

You can travel wherever you want in the United Arab Emirates. However, it is highly recommended to go to Dubai. There are many things that you can do.

It has a shopping mall having tax-free shops, attractive seven-star hotels, the tallest building in the world, and a ski center that is indoor in one of the hottest places in the world.

So you can do a lot when you are in Dubai. To experience the Middle Eastern lifestyle, you can ride camels, do driving off the roads, and take a desert safari.

Israel is the only country that is dominated by the Jewish majority in the Middle East. There are not many Muslims in Israel. Borders with Syria and places around Gaza Strip can be dangerous, and they have lesser tourism. It is still a very viable option to travel to in the Middle East.

Besides the vibrant Tel Aviv on the Mediterranean coast, you can also see Netanya and Jerusalem, which are historical and beautiful places.

Oman is located in proximity to Yemen, which is an unstable country torn by war. It may come off as a surprise, but Oman is very safe. It has a low rate of crime, as well as honest and highly efficient police.

The people are very friendly. But it is still a country of the world, which is underrated. Tourism in Oman is low as most of the people traveling prefer visiting places such as Abu Dhabi, Dubai, or Doha than visiting Muscat. The capital of Oman is located along the seaside, and it is very beautiful.

It is in the middle of the ocean and mountains. It has an incredible landscape that you can see in the Musandam fjords. You can have a fantastic boat trip there.

In the world, Qatar is the country that has the highest GDP per capita officially. It is one of the most influential Arab countries, having the same state as UAE. Recently, it is under a diplomatic crisis because of its ties with Iran. UAE and Saudi Arabia have decided to boycott them.

However, it must not affect the situation of security as it is still one of the safest countries in the Middle East.

No one can deny the fact that Saudi Arabia has its issues. It does not have political freedom; the laws are stringent and are based on Islamic and Sharia laws.

The main criticism about it in the West is that the rules in Saudi Arabia treat women as second-class citizens. Due to these facts, primarily foreigners believe that the place is dangerous and has extremists who will stone every woman to death only because she is a foreigner.

If you think this is true, you do not know anything. Saudi Arabia is a safe place to visit, just like other counties in the Gulf monarchies.

If you travel across the county, you will have a lot of fun. It has many natural sites as well as modern places that you can visit. Besides this, Saudis are very helpful, kind, and hospitable people. Saudia is misunderstood when it comes to safety.

Kuwait is also a safe place to visit in the Middle East. It is also a business hub, like the UAE and Qatar. The landscapes are also worth looking at. It has a very low rate of crime, and crimes against foreigners do not exist at all.

Before traveling in the Middle East, ensure that you know the dangerous areas that you should avoid, and these include the war-torn regions. Overall, the Middle East is a lot safer than you expect it to be.

For avoiding dangers and staying safe, it is advised to choose a listed country and get safe hotel and flight bookings.

Yacht Charter – the perfect idea for your holiday. How to ensure your safety during the trip?

How Can Regular People Afford a Superyacht Cruise? It’s Cheaper Than you Thought

A Travel Guide To China For First-Time Visitors