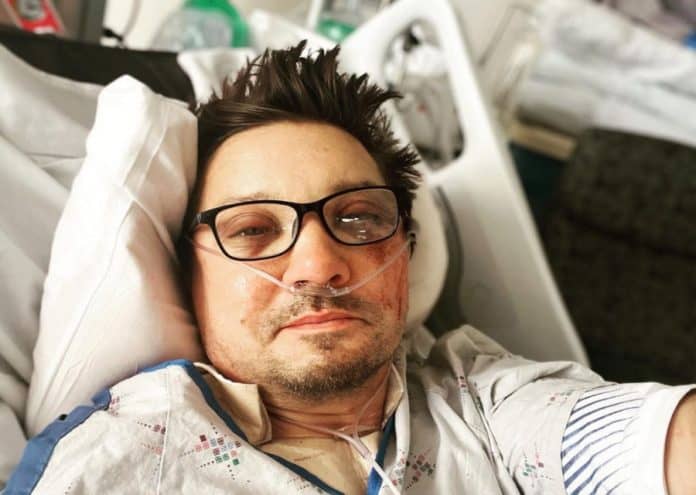 A newly released report has shed light on the catastrophic incident involving American actor Jeremy Renner, revealing that the snowplow which struck him was a staggering 6,500 kilograms in weight.

With great appreciation, Renner expressed his sincerest gratitude to all of his followers on Instagram by saying “I can’t find the right words right now, but my heart is filled with love and thanks for each one of you.”

Officials issued an update on their investigation of the New Year’s Day incident, accompanying it with a statement.

New Year’s Eve brought a sudden winter storm to Reno, causing power outages in thousands of homes and closing hundreds of roads all over Northern California and some parts of Nevada.

How did the accident happen?

Jeremy Renner is in intensive care.. Will he lose one of...