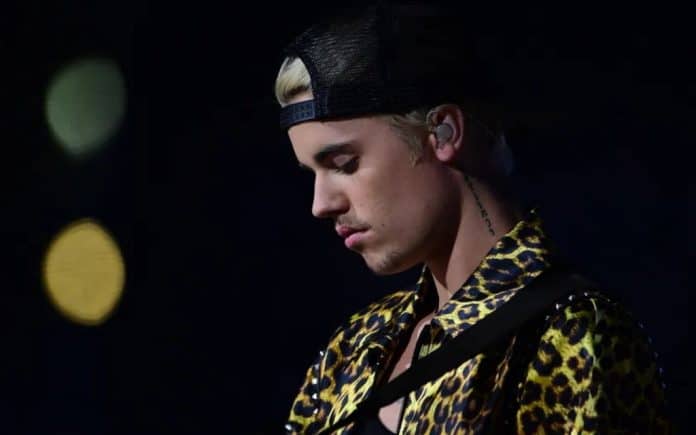 Canadian singer Justin Bieber has joined a group of artists who have recently sold the rights to their work to companies, as Bieber took the same step by selling the rights to his “lyrical history” to Hipgnosis Songs Capital for $ 200 million, according to what sources told AFP on Tuesday, January 25. /January.

The company specialized in managing music rights, which originally owns the rights to the work of the American band “The Red Hot Chili Peppers”, stated that it “has acquired all of Justin Bieber’s shares in copyright (including the author’s rights in implementation), master recordings and related rights to all of his works.” The company did not indicate the value of the deal.

Competition has intensified in recent years between investment vehicles such as “Hipgnosis”, “Concord” and “Primary Wave”, and between major companies in the recording and music production sector such as “Universal Music”.

As streaming services began emerging in the early 2000s, investors became eager to gain control over music works. This presented a groundbreaking opportunity for an industry that was desperately searching for a new paradigm.

In the past two years, multiple musicians have sold their work to major record labels for large sums of money. Notably, British singer Sting signed off on a $250 million deal with Universal Music’s subsidiary company that granted them rights to his entire songwriting catalog!

Bruce Springsteen, aka “The Boss”, sold in 2021 to Sony the authorship and recording rights associated with his entire work, for more than $ 550 million, and the Nobel Prize-winning singer, Bob Dylan, who gave up all his rights as an author, followed suit. to Universal, in a deal valued at $300 million.

And Justin Bieber announced , last September, that he was cutting off his world tour, and canceling concerts scheduled for it, after he revealed in June that he was partially paralyzed in his face.

And the international star had stated, in a video clip he posted on his Instagram account, last June, that he suffers from Ramsey-Hunt syndrome, which is a rare neurological disease that leads to paralysis on one side of the face, and it is caused by a reactivation of the chickenpox or shingles virus. (Zona).

At that time, Bieber was forced to cut off his “Justice World Tour” for several weeks, before he revived concerts in Europe, and at the prominent “Rock in Rio” festival, in the Brazilian city of Rio de Janeiro, recently.

Justin Bieber calls on his followers not to buy H&M products...