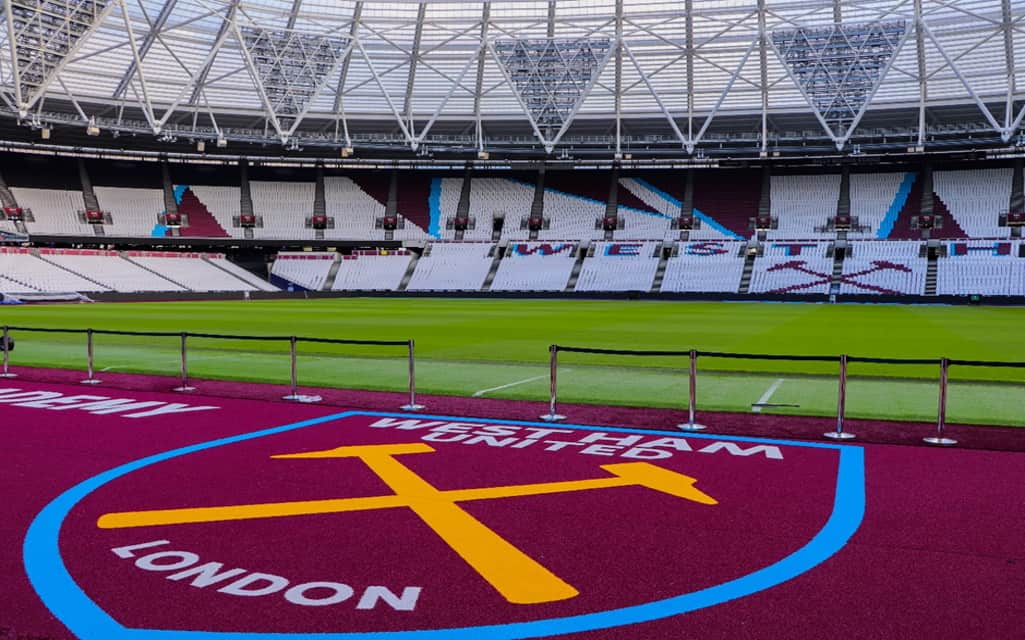 West Ham United narrowly scraped by Watford to continue their pursuit of Champions League football next season. The Hammers, who beat Roy Hodgson’s relegation strugglers 1-0, moved to fourth and saw fellow candidates Manchester United draw away to Burnley. It was far from impressive but ultimately it’s another three points in the bag and another goal for Jarrod Bowen — enjoying the form of his life at the London Stadium this season.

Bowen endured a stop-start beginning to life in East London, signed from Hull City in 2020 for upwards of £25 million — a fee believed to be extortionate at the time for a Championship player. And while it certainly took time for Bowen to find his feet, admittedly not helped by the Irons’ poor form that season, the 25-year-old has become a real goal threat, with seven in the Premier League already, just one off his tally for the entirety of his last season.

The versatile midfielder, who can occupy space out wide as well as his more familiar number 10 role, has popped up with vital goals throughout West Ham’s season, as David Moyes’ men ambitiously continue to defy the odds on betdaq.com in the hunt for top four.

It seemed for a while that the burden of goalscoring would once again be on the shoulders of Michail Antonio, with the fullback-turned-centre forward becoming the club’s talisman in the Moyes era. Seeing the likes of Sébastien Haller fail to make the grade at the London Stadium really made you feel like the role was cursed, and while Antonio was keeping the side afloat, they took a real step in the right direction last season, and rode the crest of a wave into this campaign.

It certainly has been a year to remember so far for West Ham fans, and despite Antonio’s injuries, Bowen has been on hand to share the load, keeping his side in the FA Cup when it looked like they were heading to penalties with non-league Kidderminster Harriers. Declan Rice spared Moyes blushes initially when he stuck the ball past the heroic Luke Simpson in the Harriers goal, before some clever movement from Bowen allowed him to pull away in a scrappy penalty area to send the cramped away end of the Aggborough Stadium into raptures.

You can see from his performance against Watford that Bowen is a confidence player. Regularly getting gametime has allowed to build a real surge of momentum and the Irons are reaping the rewards in front of goal. Yes, his low drilled strike took a deflection to elude Ben Foster, but the fact he even took it on demonstrates his belief right now — and according to Bowen a large part of that is down to Moyes from the dugout.

“I think putting me in the starting 11 every week has helped build my confidence as a player. He’s trusted me to put me in the starting 11 every week as a player, which is a big bonus in itself.” He said after his winning goal: “Then it’s the little developments to my game and not just whipping the ball about, but get at the goal and come in-between the lines and into the little pockets of space. It’s just different things and I’m learning about the game each day from the manager.”

With plenty of action between now and the end of the season, it will be interesting to see if Bowen finishes the season as the club’s top scorer, and indeed, if the rumours linking him with a move away from East London come into fruition.