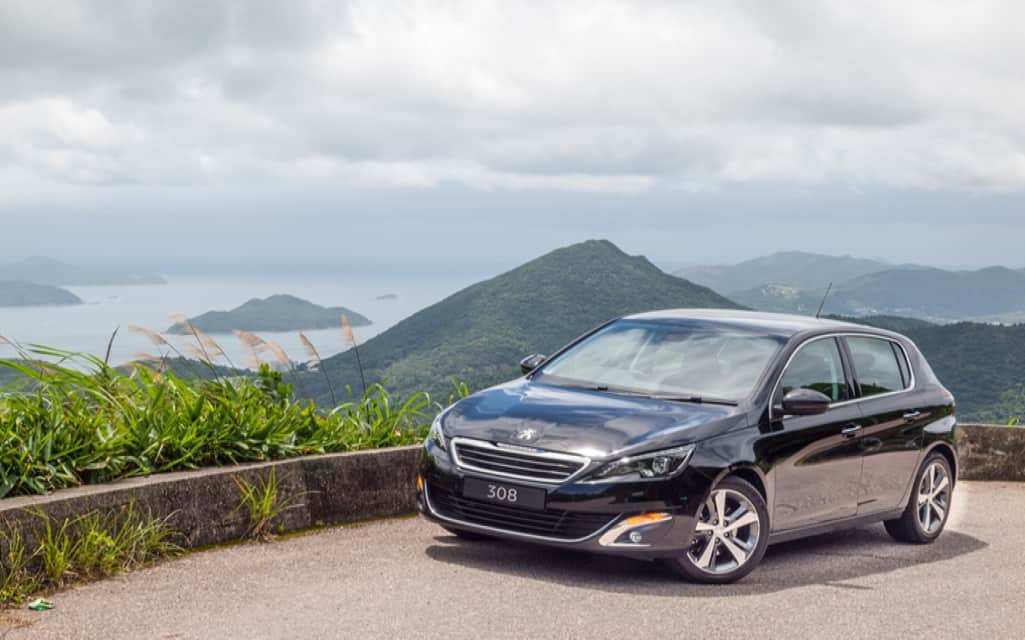 It’s now a few months since the new Peugeot 308 was unveiled, and it has large boots to fill. After all, the outgoing Peugeot 308 models did win the Car of the Year award in Europe, and at the time, this was a massive achievement for the French car manufacturer. The Peugeot 308 hatch is now six years old, and Peugeot has decided that it’s time to make a change to freshen up their lineup. So, we now have a new generation to look forward to with a tentative arrival date of sometime early next year. Let’s take a closer look at what we know so far.

We know that the new Peugeot 308 hatch will ride on an evolved variant of the EMP2 architecture. This platform is ideal to house a wide variety of petrol engines, at least on the diesel option and other more exotic powertrains. After all, the same platform is used on the current 209 subcompact, and that has the 1.5 litreBlueHDi option. So, it seems to make sense that the larger Peugeot 308 could follow in the same footsteps. There is the existing plug-in hybrid powertrain that’s already in use on the 3008 and the 508 models. This will give the 308 an even wider range of powertrains to choose from, but at the moment we will have no idea what powertrains will be available here in Australia.

Car industry insiders have a number of theories about the new 308 interior and the specification for this next generation model. The common consensus is that the 2020 Peugeot 308 models will be packed with all manner of features, such as a digital instrumentation cluster, front seats with massage and ventilation and a premium level interior. It’s likely that some or all of these comfortable touches will be reserved for higher spec models, but that is not known at this time. If Peugeot wants to compete with the likes of the new Ford Focus and the 8th generation Volkswagen Golf, the 308 will have to have the right feel in the cabin.

There is considerable speculation about the latest Level 2 autonomous driving system for the 2020 Peugeot 308 hatch. This clever system is designed to take some of the burden of driving in heavy traffic off the driver’s shoulders. There may also be the Park Assist feature that will make tough parking even easier for a stressed driver. Both of these features would be a welcome addition, and they would certainly help the new Peugeot 308 hatch to stand out in the crowded segment.

It’s still early days; we have no clear idea about the final specification and the exact release date. Peugeot has set a release for some time in early 2020, and it’s likely that we will see the 308 in our showrooms shortly after. If you’re in the market for a new Peugeot 308 in Perth contact Perth City Peugeot for a no obligation test drive today.

So You Want To Drive A New Truck? We Review Buying And Leasing Options For You

Everything You Must Factor in Before Buying a New Vehicle

Why Ship Your Car

Top 8 Reasons for Car Accidents and Ways to Overcome Them

The Best Electric Scooters For Adults You Should Buy

3 Tips For Safely Walking The Streets During Busy Traffic Times