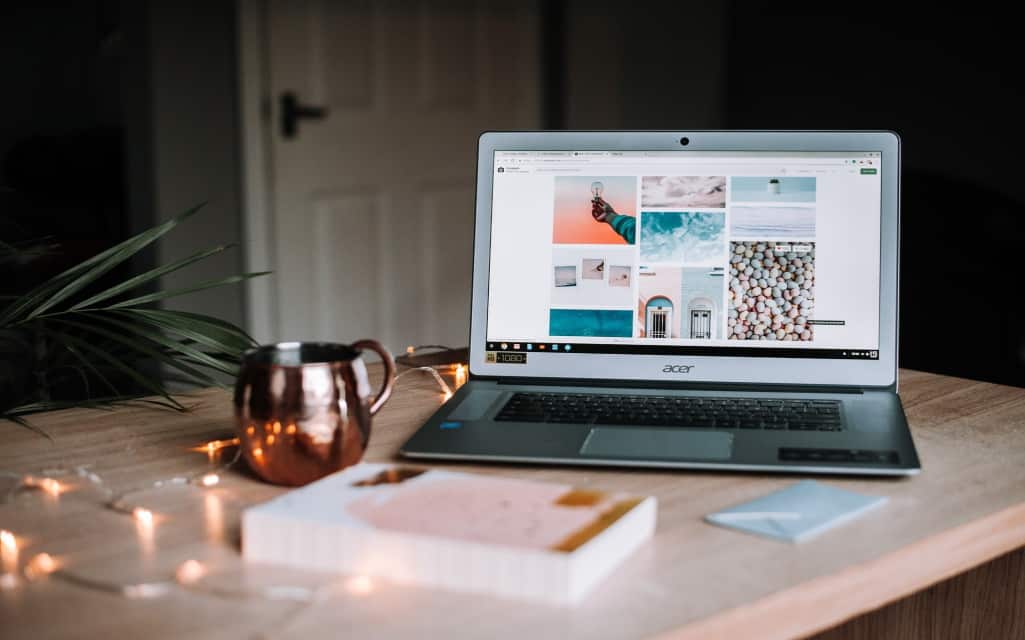 The war between Mac and Windows users has been going on for decades. And for those who want to pursue tech majors, the decision which platform and OS to choose is a big dilemma. Also, as students in most cases only consider buying portable computers (laptops), the article won’t include the comparison between full-sized machines.

First of all, let’s get it straight. Apple laptops can operate on macOS, Windows, and UNIX (Linux) operating systems. On the other hand, Windows-oriented machines can’t run on macOS, unless you’re willing to use so-called “Hackintosh” software or even hire tutors to teach you.

So, what you need to know is what software you’re going to work with and what you’re going to develop or program. Here’s where Mac has a huge advantage. One can use or develop software for any of these OS. Switching between operating systems is only a matter of pressing a button and rebooting. But the pros and cons aren’t limited to this, so let’s get deeper into the differences.

It’s a fact that all Apple products are pricey. For example, the most expensive MacBook Pro costs around 2800$. However, it’s also well-known that all of them have top-notch quality. Buying a macOS laptop will provide you with:

But, one may ask an obvious question: “Is it worth buying an Apple product for that price if there are Windows operating laptops with the same performance and 2 times cheaper?” And here comes the strong point of non-macOS laptops. One can easily find analogs of Apple’s machines for much cheaper that have similar or even better characteristics.

However, machines that use Windows tend to crash occasionally, sometimes leading to unpleasant situations when your work simply disappears and you need to start from scratch. That’s especially painful while writing huge assignments, or during an online class. Look at some helpful information from tutors here or at this website on how to avoid that. Now, let’s get back to the issue at hand.

On the other hand, their competitors are famous for the stability they deliver. Programmers often say that interruptions just don’t occur while using MacBooks, contrary to the occasional system freezes and lags on Windows.

Final but not frequently mentioned point is the peripherals. In the case of laptops – keyboard and mouse. Among other qualities, many customers choose Apple laptops because of the comfort of typing on their keyboard. Professional copywriters and editors mark it as a distinctive point. Visit this site for more of their thoughts and tips, if you’re interested. But, it’s only up to the customer to choose whether they’re ready to pay that much money for additional comfort.

The available software is usually the same on both platforms. It’s not a common thing for developers to make a program for only one operating system. However, it’s well-known that non-Apple laptops are much better for gaming, so if you’re a gamer while relaxing from studying, choosing a Mac would be a bad decision.

The key difference here lies in the availability of the programs and their installation. Overall, MacBooks have a more intuitive interface and software is easier to install. You only need to go to AppStore and press the installation button. What is more, the whole system is much more protected from any malware and viruses. As mentioned earlier, apps are also almost perfectly stable and no errors occur.

Windows laptops, on the other hand, offer users to do everything themselves. You need to find what you need while comparing a certain program to dozens of alternatives, download it, and then proceed to the installation. The OS is also known for its vulnerability to viruses and overall exposure to harmful software.

But, Windows’s probably strongest point lies in the user’s ability to do anything themselves. Every problem can be fixed by the user on their own, without the need to seek professional help or call customer service. That provides everyone interested in computers, especially beginners, with a big “playground”. Tons of different processes can be tested on Windows, while Apple’s OS restricts you from interrupting the system itself or getting into its guts.

Another topic worth mentioning is cross-platform compatibility. If your phone works on Android, Windows would suit you better. For iPhone users, MacBooks are the obvious answer. Yet it’s another point where Apple is superior. Due to its cloud services and synchronization, the comfort of exchanging information or working on 2 devices simultaneously is greater than on Windows.

There’s no simple answer to what to choose. The two rivals compensate for each other’s strong and weak points very well. Also, if you are a tech student, it’s more about the comfort you will experience and your personal preferences. Just take into consideration what price you’re ready to pay and what you want to get for that amount of money.

What Is the Difference Between the Flir I7 and Flir E6?