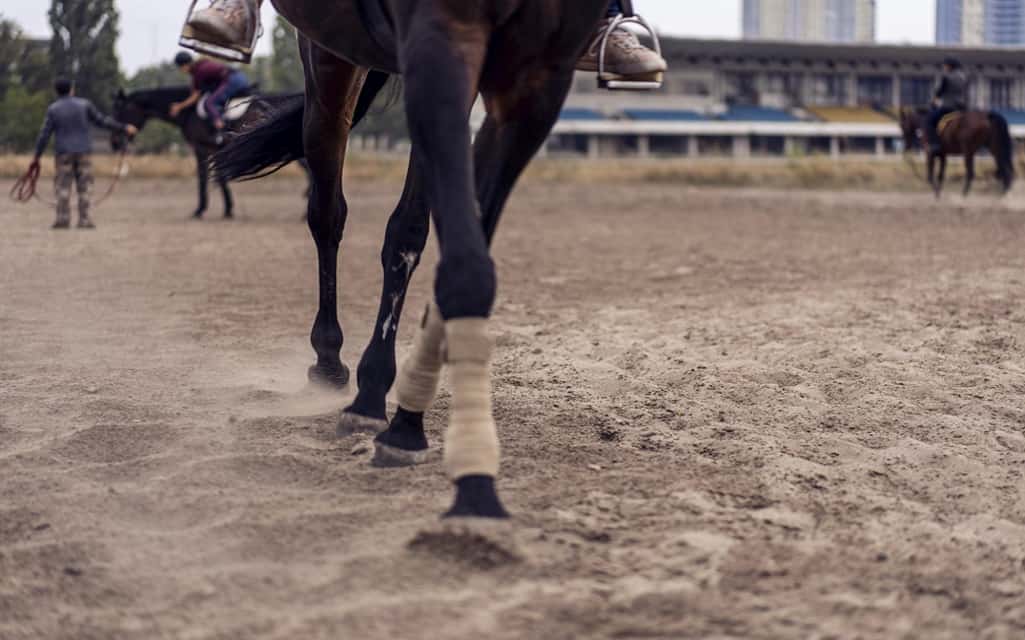 The Magic Millions is the go-to event for people interested in betting on horse racing in 2020. It has grown exponentially since its inception in 1987, although it had to be bailed out by huge investors in the 1990s, and in 2021 it features a 10 million dollar stake on the Gold Coast racing track. Magic Millions 2021 is a one-day event in January featuring two high-stakes events that draw people from all walks of life. You don’t want to miss this premier racing event early in the year. It features some of the most prominent horses and racers in the industry.

The Magic Millions history is a rich one. Magic Millions is a Thoroughbred horse auction and race held in Australia in January. It was first held in 1987, but over the decades it has drawn interest from around the world. The race has expanded, becoming one of the biggest festivals in the country. It features millions of dollars at stake. Horse sales have ranged from 10,000 to 300,000 dollars, which isn’t petty cash. This event has grown from a local horse race into an international event.

Prepare for your day of entertainment!

It’ll be a fun day, but it’ll definitely be a long one. The best way to prepare is to get a good night of sleep and get comfortable. You won’t want to leave your spot watching or listening to the races. In order to place the best bets possible, you’ll want to do your research on the competitors. Luckily, Magic Millions keeps a log of winners for each year, so if there are any repeat competitors, you’ll be able to see exactly where they placed in each race in the past. In addition, you’ll want to check out how competitors are doing in other races that they’ve competed in, in the past. If you’re looking to buy, you’ll need to pack cash– the cheapest horse sold at one of these competitions was a whopping 10,000. This auction doesn’t have casual purchases. Finally, you’ll need to prepare for the Magic Millions race day results. It’s a big event, so you’ll need to steel yourself for the outcome either way. Bring plenty of water to the event, and since it is in January if you’re looking to be right in on the action, light clothing. It gets hot in January in this part of the world.

What is the biggest race?

The biggest race will likely be the Magic Millions 2YO Classic because the winner usually goes on to compete in other big races during the year, but the Maiden Plate is a big one that piques the interest of viewers.

Does it have a connection to any other races?

This event is a must-go for anyone interested in racing. It features the premier competitors in the sport with huge prizes and the option to buy the winners. It will offer a day chock-full of entertainment for anyone interested. With a rich history that goes back decades and the best competitors around, there is nothing this event doesn’t offer for the horse race enthusiast.

Everything You Should Know About Electrical Fires

How the Personalized View Master works

Online Video Maker: What No One Is Talking About