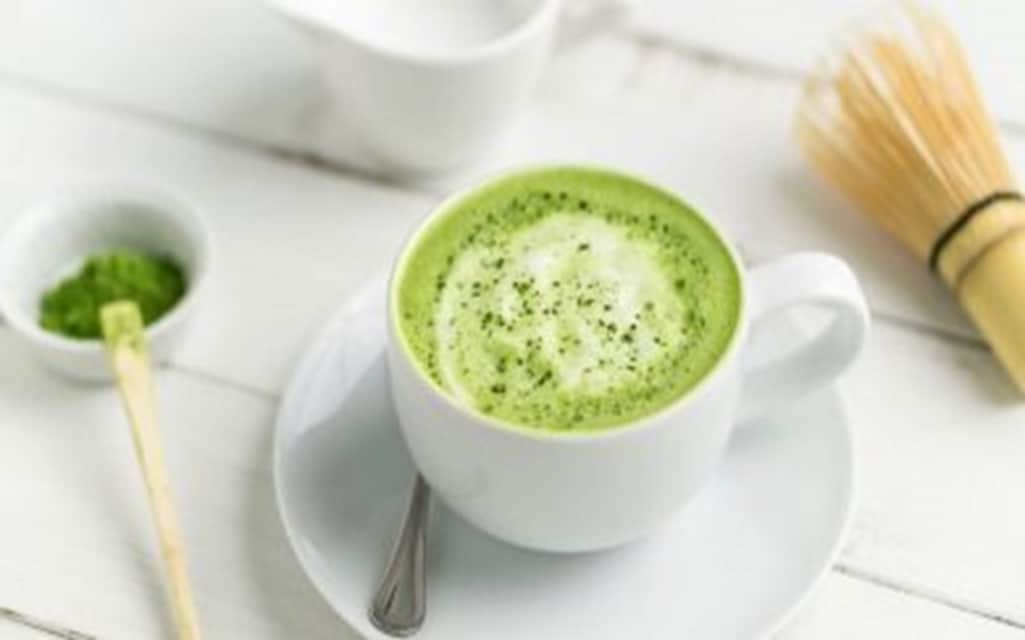 Tea has been an ancient beverage that originated in Southwest China and was used extensively for its inherent medicinal properties. Later during the Chinese Tang Dynasty it was frequently consumed as a recreational beverage and grew in popularity all over China. It was later introduced into Japan along with the spreading of Zen Buddhism. Since then tea has retained a special place among the populace not only in China and Japan but has spread to other regions of Asia and Africa too.

Though tea may not grow in the same zest as in Asia and Africa, it is prolifically consumed in Europe and the Americas providing stiff competition to coffee. Tea is considered to be the second most consumed drink after water in the world and has been universally accepted for its stimulating and other health enhancing properties.

The cultivation, farming, processing and preparation of tea has been an ancient art which would be close to a ritual and has been practiced very diligently down the ages to extract the best flavor and aroma from it. The consumption of green and black tea has its own preferences and both are equally popular among discerning tea drinkers all over the world.

Green tea moved into a new dimension centuries ago with the introduction of Matcha Tea which had a differently practiced method of farming, processing and preparation too. It has been positioned as a much healthier prepared beverage even in comparison to other green and black teas.

Retaining the goodness with Matcha Tea

It is the unique method of farming the same tea plant that is grown anywhere else that has brought the goodness in Matcha Tea to the fore. About three weeks prior to harvesting the fine tender bud, the plants are subjected to forced shade and are deprived of Sunlight. This specialty practice which most other teas grown anywhere are not subjected to ensures that the level of chlorophyll increases with a relatively higher percentage of Amino acids, of which thenine is much more evident.

It is the initial finding of its healthy goodness by ancient Buddhist Zen monks who frequently consumed the Matcha Tea preparation which has brought us this unique method, having passed down from ancient times. The Zen monks found that the tea leaves when subjected to the Matcha method provided better health properties compared to any other tea preparations. The calmness that Matcha Tea provided increased their levels of meditation and also brought about added alertness to their minds with extra focus, to sustain longer periods to be in one place.

We have found today that the increase in amino acids especially I-thenine and L-thenine provides a stimulating effect to our bodies which helps to enrich our inner selves which we would popularly refer to as our, souls. The content of caffeine is also increased when tea is processed in the Matcha method which is the main stimulant in it.

Consuming Matcha Tea regularly would control cholesterol levels and ensure cardiovascular diseases are also brought under control which is a major killer around the world today. Cardiovascular diseases are increasing and with high cholesterol levels prevalent around the world in many people Matcha Tea could be the answer that everybody would be looking for. The increased levels of catechins the antioxidant in Matcha tea tends to bring a healthier body for all those who would be consuming it on a regular basis.

Preparation and consumption of Matcha Tea

Most teas green or black are brewed in boiling water and the leaves discarded prior to consumption of the extract which is derived from the tea leaves. In the case of Matcha Tea the process is very different and unique as well where after the leaves are deprived of Sunlight is harvested and dried. The leaves are then ground into a very fine powder which is done very slowly using a special granite stone contraption. The process is very time consuming to ensure that grinding stone does not increase in heat and spoil the flavor and aroma of the Matcha Tea. It could take about an hour to grind about 30 grams of Matcha Tea. It is this long drawn ancient process that adds value to the Matcha Tea by way of goodness and also the high price value too.

This fine powder is brewed and mixed into hot water which has not reached boiling point. Boiling water is not used in preparing Matcha Tea as it would kill all the goodness that is prevalent in it. The word “Matcha” in Japanese is derived from it being a fine powdered tea. Matcha Tea has come a long way down from history and is now becoming more popular than it was a few decades ago.

The whole process of bring Matcha Tea to your cup has been passed down through generations and after it was recently introduced into the United States, its popularity has grown in leaps and bounds. If you need more detailed information as to what this specialty beverage could offer you it would be prudent of you to check up the latest matcha green tea update, where you would be able to assimilate more of what this uniquely formulated drink could do to your body and soul.