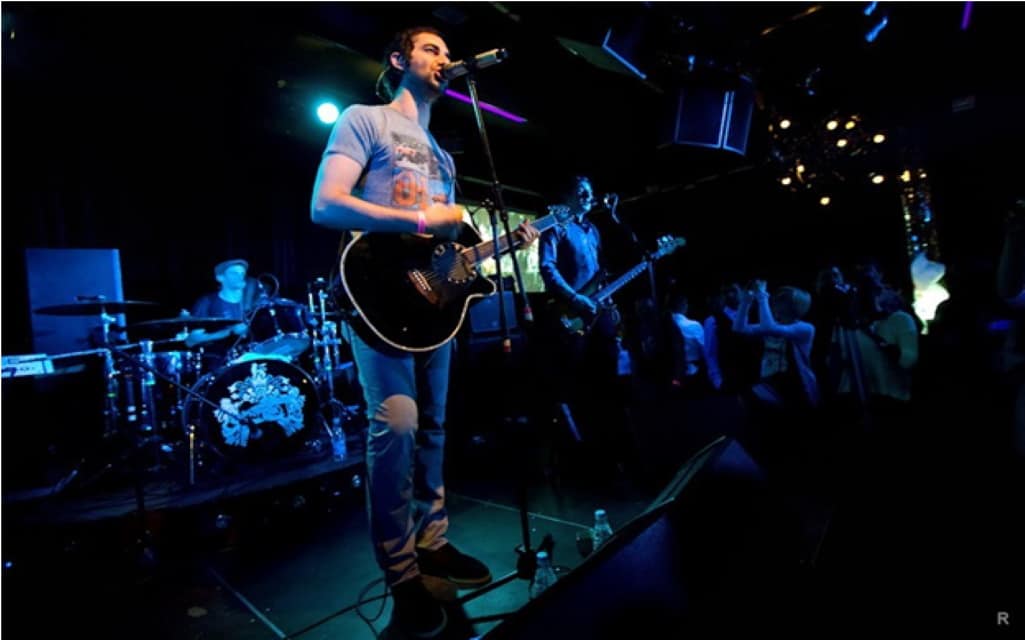 Mikhail Peleg is the current producer of Machete band, which after a long creative break decided to return to the big stage. He told that the artists had prepared many new and exciting projects for their audience. Also, the producer noted that the band needs the support of their fans very much.

The author of many Machete hits, frontman and simply talented musician Yaroslav Malyi shared his secrets, songwriting techniques and a new flow of inspiration with the reporters. He emphasized that the new hits show the audience his development, a long way to success and a conversation with the inner world of the artist. There is a trace of quite complex philosophical thoughts in every song of the new Machete band. In addition to the latest tracks, completely different faces will be presented to the listeners. According to Yaroslav, during his creative break, he travelled the world, met new people, exchanged experiences with musicians of different styles and meditated a lot. The entire search for new inspiration was focused on the album, which will be presented very soon.

Yaroslav Malyi and Mikhail Peleg place special emphasis on today’s world, in which people are focused on the wrong values and are always complaining about their life. Citizens of the most developed countries cannot feel safe and comfortable even at home. Therefore, the artists emphasize the changing worldview of each person. Particularly they highlight the importance that people are not able to enjoy simple things, forgot how to love, thank, support, understand and forgive.

The frontman of Machete band noted the importance of love in the new album, which consists of 11 hits. All songs have different themes, but each of them is filled with light and positive energy. Due to the changes in the band, the return to the stage and the release of new songs, the team is preparing a big tour. At the moment, the travel schedule and the number of cities are being formed.

In addition to all the above, Yaroslav Malyi is a member of the famous band – Tokyo. He also spoke about plans of this band, shared details of the “Karmalogic music” project workflow and the desire to write 54 songs in the style of Deep Techno. As the artist writes poems himself and puts a specific emotion into them, he also takes an active part in writing music and arrangements for it. People love his music because it is transparent, sensual and sincere. Yaroslav Malyi’s new songs are his inner conversation that anyone can have.

Yaroslav Malyi’s secret to writing hits is to record words at the time of their formation. He admitted that he does not use paper or any other gadget to store and create a rhyme, but he comes to the studio, turns on the record and sings. After that, the musicians gather and pick a tune based on the meaning of the lyrics.

Yaroslav Malyi became famous thanks to his song “Tenderness”, which from the first days took all the leading positions of top charts. Besides, the video for the song has garnered about 34 million views on YouTube. The lyrical music and the sincerity of each word allow the listeners to immerse themselves in meaning and connect the lyrics with the moments of their lives.Mikhail Peleg noted that there are few sincere artists left in the modern show business. The majority work only for the sake of money, without thinking about the possibilities and power of sharing energy. Machete band is one of the few who know how to convey emotions.

Madonna responds to critics of her appearance at the “Grammy’s”: I fell victim to ageism