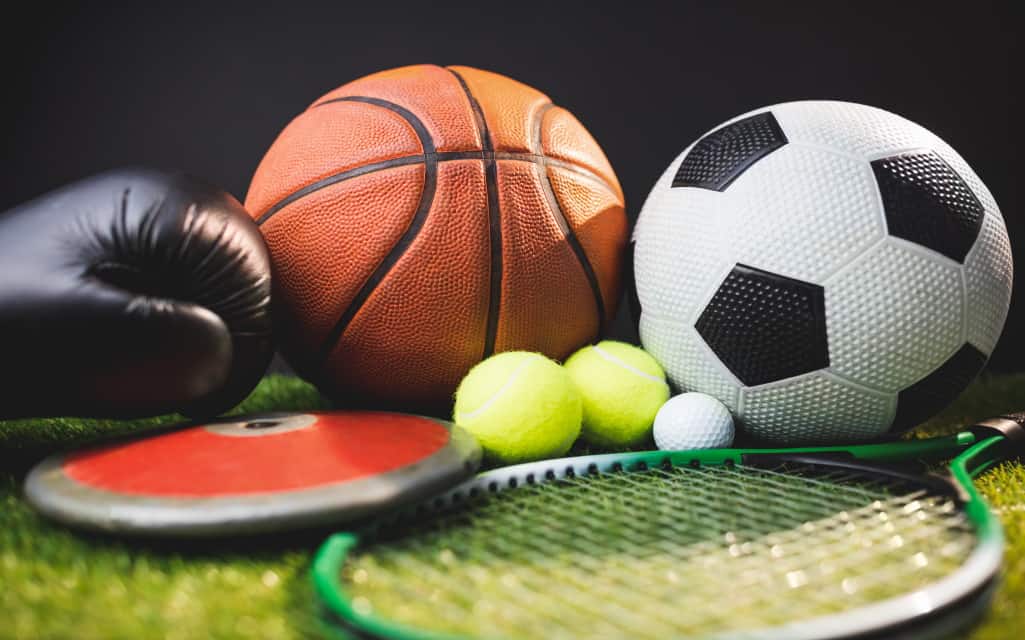 The sporting calendar is always in constant competition to beat records of previous years and upcoming events are some of the most exciting in recent memory. Whether you plan on seeing all the action from your TV or electronic device or whether you plan to renew your passport and go where the action is, there’s a lot to get excited about in the pipeline this year.

For sports fans, every new year brings a wealth of new opportunities. But for the discerning sports fanatic who’s interested in only the biggest, grandest and most prestigious sporting events across the year will not disappoint. Here we’ll look at some of the most prestigious highlights on the sporting calendar, including a record-breaking world-first…

The Saudi Cup in Riyadh

For those who love their sporting events with a healthy dose of grandeur and opulence along with their drama and excitement, one of the most prestigious events in the sporting world around the corner.

The Saudi Cup, which will take place in the Saudi capital of Riyadh, started for the first time this February and has been rightly billed as the richest horse race to date. With the kind of prestige and decadence that you’d expect from an event that’s of great personal significance to the crown prince HRH Prince Bandar bin Khalid Al Faisal.

The event took place on the one-turn dirt oval at King Abdulaziz Racetrack, with horses and jockeys participating from all over Saudi Arabia and the world competing for a record-breaking prize.

The Olympics are an unmistakably famous spot on the sporting map and now due to recent events has been delayed to next year in Tokyo July 2021, once held this is tipped to be among the most exciting Olympics in past years.

Ticket holders concerned about the recent Coronavirus outbreak can rest easy. Officials have given their assurances that even though delayed, tickets are valid for the new date and refund anyone not able to attend on the new date. Due to the setback, they are likely to make this Olympics bigger and better like never seen before.

The torch relay will take place on the stunning Mount Fukushima. This will begin the event, which will see Japan’s capital open itself up to the world.

The event will see five new sports on the Olympic lineup including skateboarding, sport climbing, softball and surfing and one of the nation’s biggest exports, karate.

The Paralympic Games will be held later in August and will also feature new additions such as badminton and taekwondo.

There are lots of prestigious events in the world of motorsports. But is there any enshrined in glitz, glamour and prestige than the Monaco Grand Prix? The stunning scenery, the challenging tracks and the endless appetite for automotive innovation make this an essential mark on the motorsport enthusiast’s calendar.

Practice, Qualifing & Races usually set around May. Those visiting Monaco for the event will, for the first time, be able to watch all the action from the exclusive and opulent Amber Lounge trackside yacht.

The UEFA Champions League final is without a doubt one of the biggest events on the soccer calendar. Istanbul’s Ataturk Stadium will play host to the most important game in European football for the first time in 15 years and will see Liverpool returning to the scene of one of the greatest triumphs in the club’s history. With some of the continent’s most beloved teams battling for supremacy including Atlético Madrid, Real Madrid, Bayern Munich, Barcelona and Manchester City May promises to be an exciting month for fans of the beautiful game.

While the Saudi Cup looks poised to take the world of horse racing by storm, let’s not forget old faithful’s like the UK’s most prestigious horse racing event. The 2020 Grand National is set to be one to remember when it rolls around in April. This year’s event marks the world’s most famous race’s 180th birthday. Will the celebrated horse Tiger Roll return to claim his third consecutive win at Aintree? Only time will tell.

Finally, football fans, unfortunately, will have to wait an extra 12 months now as the Euro’s has been delayed due to Coronavirus. Euro 2021 will be one to remember as 24 teams compete across some of Europe’s most stunning cities including Amsterdam, Rome, Baku, Bilbao and Dublin with the semi-finals and final taking place at London’s Wembley Stadium.

With so many prestige events to look forward to, which will you be marking down on your calendar?

How to take care of your dog?

How to Stop Using Drugs: 5 of the Best Tips to Know

5 Interesting Reasons Why You Need An Abu Dhabi Vacation

Buying Prescription Drugs from Canada: Weighing the Pros and Cons

5 common shipping documents you should know about!

Bring On the Money: 5 Best Tips for How to Increase Web Sales

The Science behind Microfiber Cloth