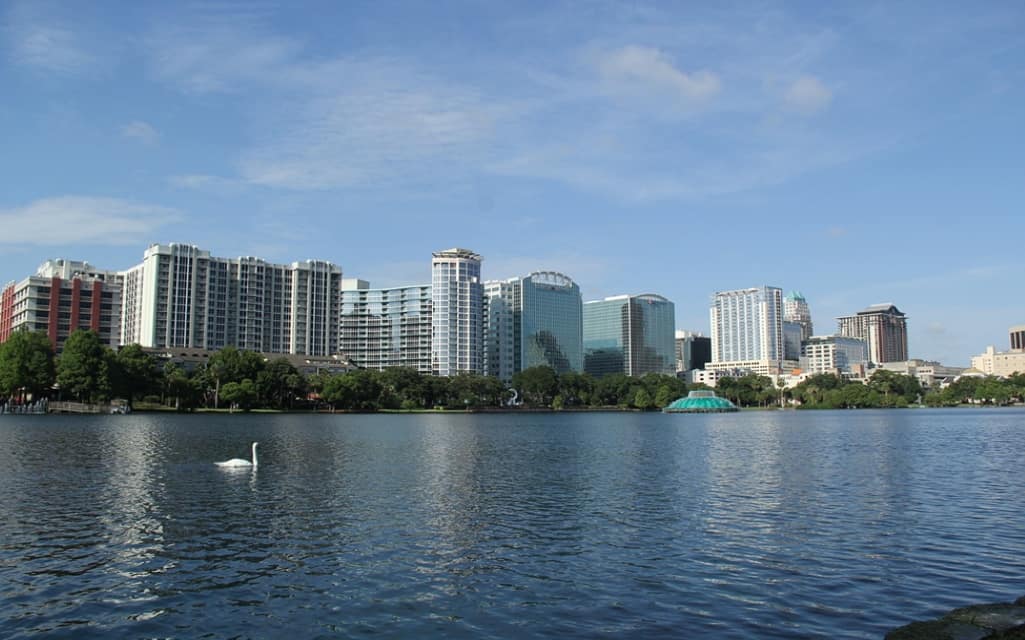 Often thought to be the hometown of Mickey Mouse, Orlando, Florida has much more to offer than the attraction of Disney World. From world-class dining to easy access to nature, more and more young adults are considering making the move to one of the most popular cities in the world. Thinking about moving to Orlando? Read on for five things to consider as you decide whether or not to make the move to Florida.

In most major cities, you’d be hard pressed to find vast expanses of greenery. Thankfully, Orlando’s natural landscape is always front and center. Whether you visit Downtown Orlando to hangout by Lake Eola or you like to take weekend kayak trips in Wekiva Springs, getting out and into nature is incredibly easy if you live in Orlando.

2. Fresh Food is Easy to Find

Orlando has an overwhelmingly younger population. Consequently, so many of Orlando’s residents champion healthy eating and support fresh foods. From weekend farmers’ markets to freshly caught seafood, Orlando is one city where it won’t be hard to eat clean and find the best food for you and your family.

Are you a fan of vegetarian and vegan cafes? Eat your way around Orlando at some of the city’s most beloved eateries. Spots like the Dandelion Communitea Cafe, Black Bean Cafe, and Drunken Monkey are the tip of the iceberg of great cafes with the best food in Orlando.

Home to the University of Central Florida, Disney World, millions of new families, and resident Floridians, Orlando is a city where the traffic is unavoidable. While most major cities have their own traffic issues, Orlando’s constant construction and an influx of tourists makes for a lot of traffic.

However, traffic doesn’t have to be an issue for Orlandoans. Most families choose to live close to where they work, making it easier to avoid more congested areas. By staying further away from the tourist traps, you’ll be able to move to Orlando without becoming overwhelmed by traffic.

4. Diversity is a Priority

As a popular destination spot for tourists, singles, and families, the diversity in Orlando is undeniable. The diverse neighborhoods in Orlando include everything from historic areas like College Park to bohemian and creative spaces like Ivanhoe Village. Wherever you choose to visit in Orlando, you can find diversity if you’re looking for it.

Families that can’t get enough of Disney are often elated that they can go to the parks anytime they like. Home to parks like Universal Studios, SeaWorld, Legoland, Gatorland, Disney World, and more, this theme park-saturated city is never short of entertainment. With most of these parks offering year-round passes for families and singles, Orlando makes it easy to spend time enjoying these unique destinations.

While many people love spending time at these theme parks, the presence of so many parks gives others pause when deciding whether or not to move to Orlando. With hundreds of thousands of people traveling to visit Orlando’s theme parks, living anywhere near this park can be particularly overwhelming for new Orlandoans.

Orlando may or may not be the perfect home for you, depending on your expectations and the quality of life you hope to live. Be sure to consider these five things as you determine whether or not to make the move to central Florida.

5 Best Things to Do in Cambridge

Are You Looking for Adventure? What Better Than a Safari?

Travel the World on a Yacht: A Guide for New Sailors

Best Entertainment Gear for Your Next Outdoor Trip