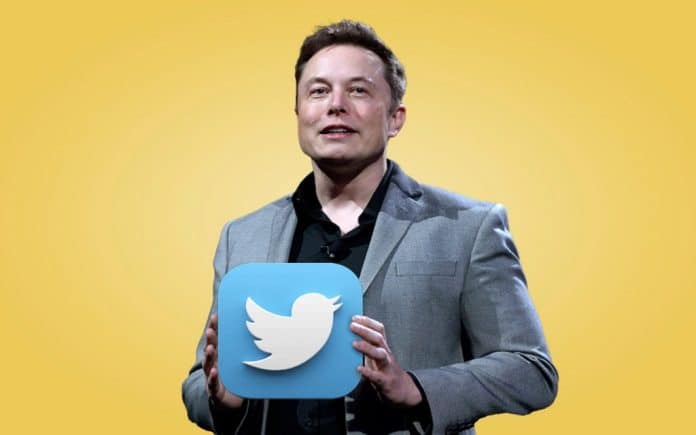 Twitter has been facing a lot of problems lately, mostly due to the criticism it’s received since American wealthy Elon Musk acquired it. Many people have issues with either the technical and non-technical aspects of Twitter or the layoffs of thousands of employees.

Finally, Mask has announced some good news to users: important improvements are coming soon, particularly in terms of speed.

He wrote in a tweet, on his account today, Thursday, “You may notice small, and sometimes large, improvements in the speed of Twitter … which will be of particular importance in countries far from the United States of America.”

You might notice small, sometimes major, improvements in speed of Twitter. Will be especially significant in countries far away from USA.

This came as the site is undergoing major changes, since its purchase by the controversial man. There are fears that layoffs will lead to an increase in loopholes and defects.

Yesterday, the website “Axios” revealed that the platform had a number of glitches, including an automated system for intellectual property rights that didn’t work Sunday evening. This resulted in some users being able to publish clips with copyrighted material which stayed on the platform for hours before being removed.

In addition, Twitter accounts were hacked, and the site was unresponsive to users trying to regain access to their accounts.

Some users have experienced trouble with the two-step verification process, where a security code is sent through text in order to grant access to an account.