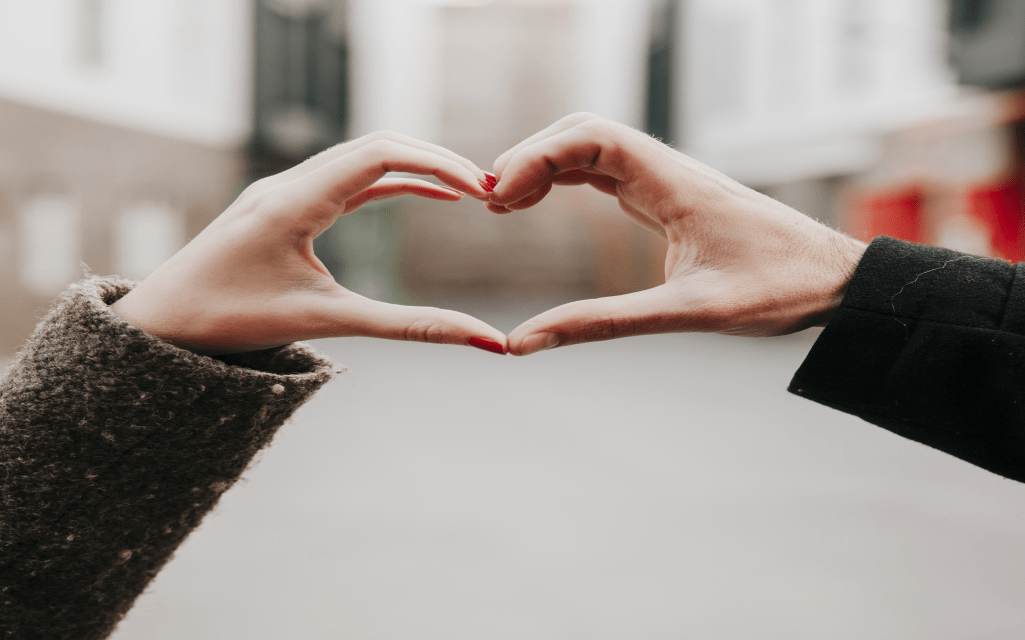 Many issues glue a relationship together, such as honesty, trust and shared aspirations. Some of these will evolve the longer a couple are together but the one thing vital from the outset is compatibility. Without this key aspect the partnership is doomed. The good news is that if you have been drawn to someone in the first place, something about them must have given you the impression you might be compatible, such as similar musical tastes or dress sense. But whether you met in a club or via an online dating website here are five absolute must-haves for relationship compatibility.

There is an old adage that opposites attract but outward appearance is still one thing a partner will find difficult to overlook, particularly if it contradicts their own viewpoint. When someone takes great care to groom on a daily basis, invest in smart outfits regularly and generally present a positive image to the world, they will be less likely to be impressed by someone who begins letting themselves go the moment they’ve moved in together. While TV and the movies have made successful plots out of ‘odd couples,’ they remain the exception rather than the rule.

Tantamout for any relationship to thrive is that they must be on a par when it comes to financial matters. It may well be that one individual makes considerably more income but the important thing is to share every financial decision, especially the larger ones such as mortgages and responsibililty for aspects of the monthly household bills. It is equally important they’re on the same wavelength with financial planning. If one partner is frugal while the other relishes shopping trips this type of incompatibility is a recipe for disaster. 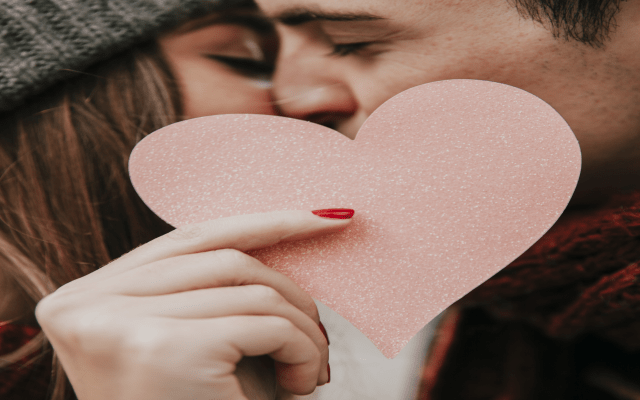 It is very rare for couple to have exactly the same sexual tastes or even sex drives but if there are areas where one party has specific desires it would bode well for the relationship if their partner seeks to empathise with these and try to indulge them. As long as they do not find themselves doing something they are uncomfortable with, then some experimentation will spice up a partnership. If you are the one continually complaining of that euphimistic headache, consider what your negative thoughts are doing to your partner, who will only feel rejected. For both parties to get the most out of intimacy compromise is often necessary.

The mark of a free, secular society is that religious expression and political differences are tolerated and respected. That doesn’t pre-empt conflict within a relationship, especially if the views of one partner might be considered extreme or controversial. There can be few instances where someone from an ethnic background has enjoyed a prosperous relationship with someone who harbors rightwing opinions about race and immigration. But in a modern society differences can be embraced, and the only people with any issues about differing religious backgrounds tend to be hypocrites!

Having long-term plans is a surfire indicator you are a compatible couple. Looking beyond your daily time together to bigger plans, such as starting a family or buying a larger house or even investigating the possibility of moving to a different country will all demonstrate your relationship is in a positive, healthy place.

What to Gift the Person Who Loves to Fish

What Are Best Ideas To Celebrate Wedding Ceremony

How to Show Your Friends You’re Thinking About Them

What You Should Know About Someone Before You Date Them

How to Pick the Perfect Engagement Ring Band Style

5 Better Gifts For The Tech Lovers On Your List