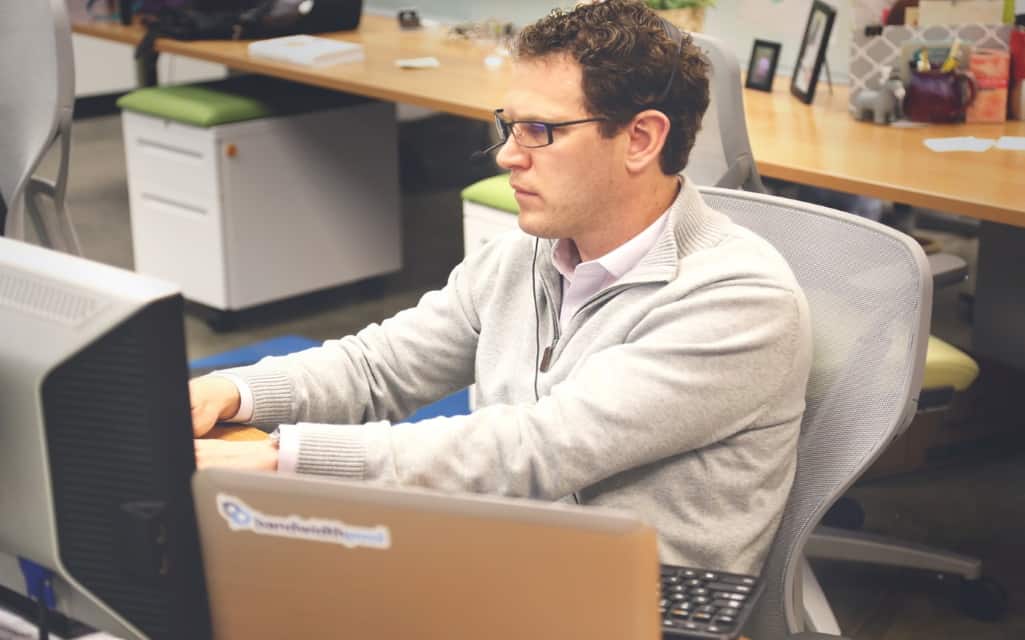 Companies in the UK have already started experiencing a shortage of skill and talent. Very soon, Brexit will be finalised, and that will prompt many immigrants to leave the country. This move will further worsen the skills shortage in the country. One sector which has especially experienced a sharp drop in talent is IT. In the United Kingdom, most IT companies are small start-ups or international corporations with small offices. The problem with these companies is that they are not usually able to handle large volumes of work. A common solution to this problem is to outsource your IT work to companies in the Far East. But this often presents a problem of cultural differences and a wide time difference. More recently, UK customers have been experimenting with a new concept known as nearshoring.

It involves outsourcing your IT jobs to companies that are located close to the United Kingdom. This practice is meant to eliminate cultural differences and also helps to lower transport costs. It has recently gained more popularity since the labour costs in the Far East and Europe has become similar.

Nearsourcing Your IT Work to Poland

According to statistics, Poland is the most popular destination for IT work. And it’s not just for British clients. Many people from the USA, Switzerland and other western countries are discovering the benefits of working with Polish developers. If you are planning to outsource your IT work to a Polish company, you should consider visiting the Start Nearshoring website for guidance.

Why is Poland an Attractive Destination for IT Work?

There are many reasons why people from Britain are outsourcing their jobs to Polish developers. These reasons include:

Polish developers will not cost you an arm and a leg. The prices of these programmers are now very close to those of workers in the Far East, but you will also get to save on transport costs. In most places in Europe, you will find the charges per hour unreasonable. For example, you can easily pay over 100 GBP per hour if you outsource your work to companies in the Czech Republic. Companies in Poland will only cost you a little over 30 GBP per hour.

• The highly skilled IT community

IT and software development are some of the leading subjects in Polish universities. In fact, about 6 per cent of the student population in Poland is specialising in IT-related courses. These students have been known to rank highly in international programming contests like Google Code Jam and the Central European Programming Contest. Top Coder ranks Polish developers at the fifth position in their list of best developers in the world. Also, unlike many other Eastern European countries, Poland uses some of the latest cutting edge technologies. Although the country has some of the best programmers in the world, you should be wary of those who are extremely cheap. As with all other markets, the cheapest services are typically subpar.

If you have ever worked with companies in the Far East, you know the inconvenience caused by the time difference. You will often have to sacrifice and devote some of your sleeping time or non-work hours to communication with the developer. This is not the case between Poland and the UK as the time difference is only one hour.

Poland is in the European Union, meaning the developers have to abide by the new GDPR data protection laws. This is especially important for jobs that involve personal records of your customers. With poor security, you may end up facing serious lawsuits that may even bankrupt your company.

Working with software developers from Poland can be beneficial for your company. The programmers charge medium range prices and, at the same time, offer high-quality services. In fact, they have been noted to be among the best in software development in the world. People in Poland are taught English from a young age, and that means you will not have to suffer a language barrier. Also, the close proximity of the country means you will have to deal with a very small time difference. That will make it easier to schedule meetings since the working programmes are similar.

Why is Android Game Development So Popular?

What Is an Office 365 Email Encryption Setup and Why Is It Important?

Importance of different materials in the coil winding technology

Robotic Arm & How It Can Speed Up The Production