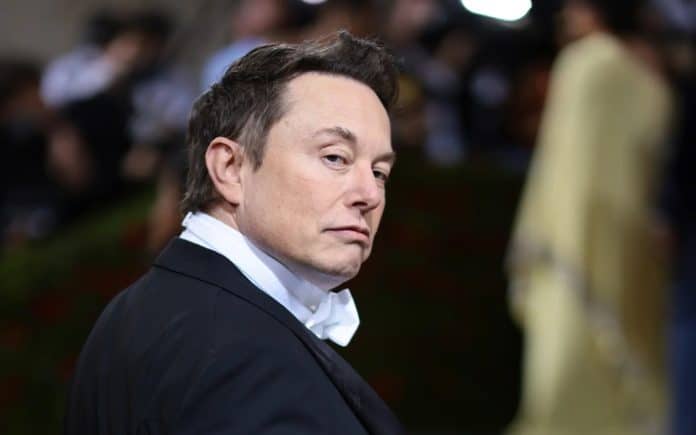 Neuralink, the company developing brain interfaces via chips, says that its technology could give disabled patients movement and communication abilities again. neuralink has done several experiments on animals over a few years now and is seeking approval from US regulators to test humans.

Musk said that the first two applications of the “Neuralink” tool will be to allow movement and restore vision to people who are unable do so. He added, “Even if a person has never seen, such as being born blind, we believe we can still restore sight.”

More than a year ago, Neuralink presented an experiment to the public in which a monkey that was fitted with a brain chip was able to play a computer game using its thoughts.

Neuralink continues to improve upon its product, which includes a small device, wires attached to electrodes, and a robot that drills out part of a person’s skull in order implant the chip in their brain.

According to Musk, talks with the FDA are progressing nicely enough that they’re aiming to have their first human trials within six months.

Neuralink is not only developing brain chips, but also targeting implants for other parts of the body such as the spinal cord and eye. These implants have the potential to help people with paralysis regain movement, or improve or restore human vision.

“musk said, confident that they could restore full bodily function to those with a severed spinal cord.”

The main purpose of BCI systems, which include a chip implanted in the brain and an external computer, is to let people with conditions like ALS or paralysis resulting from a stroke communicate by thoughts alone.

Elon Musk calls for the prosecution of Anthony Fauci