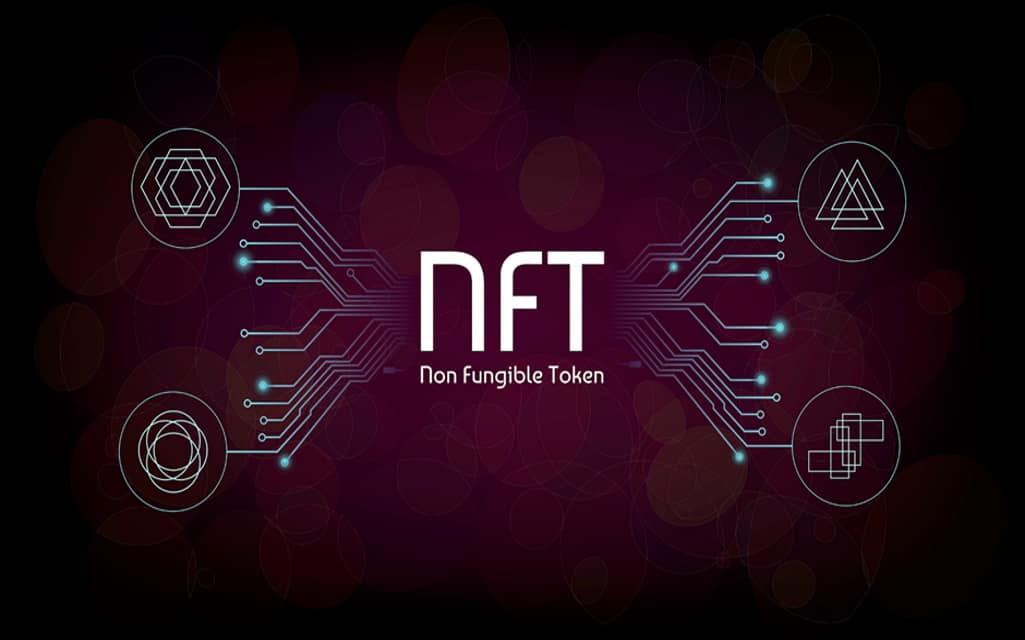 The non-fungible token (NFT) market is booming. By the end of 2020, its total capitalization reached $338 million. In addition to representatives of the cryptocurrency industry, entrepreneurs, politicians and the creative elite have shown interest in the sector. Tokenized tweets, gifs, presidential portraits and music albums raise millions of dollars at auction in no time. Even venture capitalists have seen the prospect in developing NFT projects. Experts disagree about the potential of the niche: some are confident in a short-term hype and believe that this is nothing more than “games of the smart with the rich”, while others do not doubt the upcoming qualitative changes in the sector and its further growth.

A team of experts from an outsourcing company Boosty Labs shares their vision of the NFT industry.

NFT – a new vector for the development of the crypto industry

In the case of NFT, the price of each token depends on the object it represents. The more expensive this object is valued in real life, the higher the value of the NFT token will be. Thus, we get absolutely individual tokens, the cost of which cannot be the same.

It is also worth considering that you cannot create the same NFT token twice. The network simply will not be able to issue two identical coins of this type and it is also not possible to copy them. Inside each non-fungible token, there are smart contracts that store information about a given coin. Using smart contracts, the network distinguishes between these tokens. The most significant advantage to using NFT tokens is that information cannot be removed or changed from the blockchain in any way. Therefore, it is enough to become the owner of a non-fungible token once in order to secure your rights to an item.

To create a working system for the sale of NFT tokens, you will need a professional development team, for example, https://boostylabs.com/blockchain.

The first experiments with the NFT token began back in 2013. But these were isolated cases, and they began to be widely used only in the CryptoKittes game, which was released in November 2017. The idea of the game is to collect cards with kittens, which may differ in breed, color, weight, age and other parameters. Each card has its own value, depending on its rarity and uniqueness. However, it is worth noting that in the opinion of many, NFT tokens should have remained within blockchain games.

But things went a little differently when, in 2019-2020, artists, poets and others began selling their creations in the form of non-fungible tokens. In March, an NFT token was sold for an unimaginable sum, at least at this stage of the sector’s formation: “Everyday’s: The First 5000 Days” by artist Mike Winkelmann was sold for $69.3 million.

We would like to summarize the history of the development of NFT tokens by the fact that they were originally created on the Ethereum network, in the form of the ERC-721 standard. It is now possible to create a non-interchangeable token in the Tron network, the TRC-721 standard.

Despite the fact that non-fungible tokens are just starting to gain popularity in the crypto community, there are platforms that help to sell these tokens. There are not many of them, but NFTs were not in demand before, so it’s just a matter of time.

OpenSea is currently the largest marketplace that sells NFT tokens. On the site, you can sell or buy a token, as well as ask for help in evaluating the NFT. Over 100 thousand lots of NFT tokens are represented on the platform. For the most part, the platform acts as an intermediary between the two parties, and charges a commission for its services (2.5% of the successful sale).

Rarible is an NFT token marketplace created by immigrants from Russia. The project was released in 2018. The site is not much different from OpenSea, except for a couple of points: the commission charged is 2.5% and it is withheld both in the case of a sale and in the case of a purchase. The second point is that the platform has its own native token, which allows its holders to participate in the development of the project.

If you are interested in non-fungible tokens, then now is the best time to study them, because the sector is developing with the same intensity as the DeFi segment did in 2020.

What is Air Express Shipping?

4 Effortless Tricks To Tell People About Your Business

The Top 5 Reasons to Use a Recruitment Agency

PrestaShop Tips: Why To Rely On?