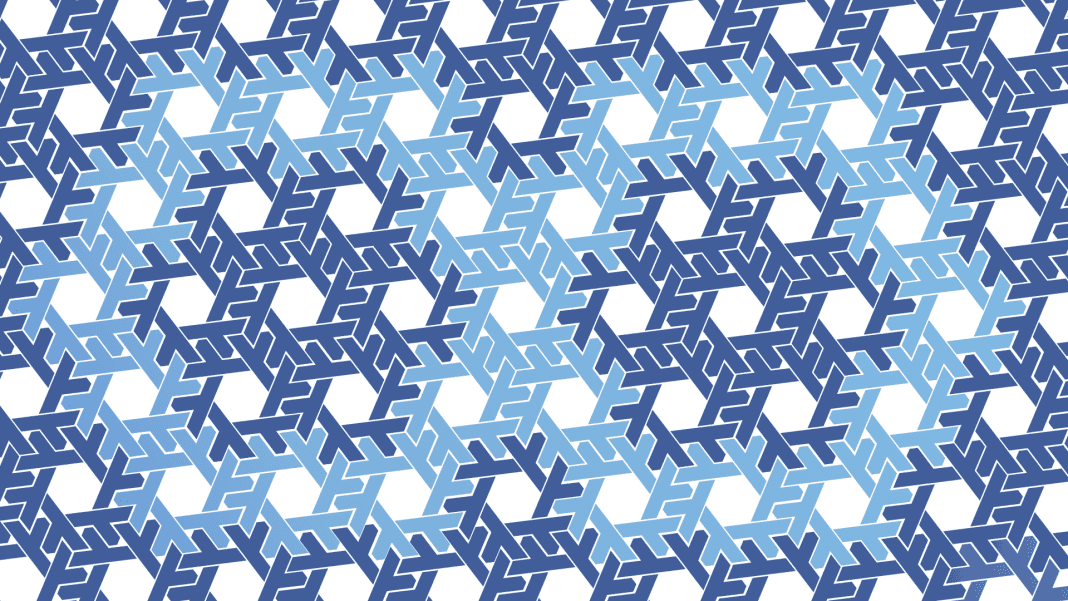 Nix is not only a functional language with dynamic typing but also an entire ecosystem and a DevOps toolkit. Today we will look at what it brings to the table, but first, let’s figure out what DevOps is.

DevOps is short for Development Operations. It’s a culture, a methodology if you will. The DevOps movement started around 2008 and aimed to solve the accumulated problems of the industry. Many companies still see these problems in the interaction between the development and operation teams.

As anyone who has ever had to generate a makefile of 10,000 lines will confirm, having a full-fledged programming language to define your assemblies is a great idea. Any sufficiently complex assembly at some point will require some steps that can’t be declared – this is where  Nix DevOps service comes in.

To fully understand the benefits that Nix offers, it is necessary to have an understanding of the various projects in the Nix ecosystem:

Having a mono-repository for all packages is also a kind of social technology that allows contributions from everywhere while simultaneously providing a central place for testing and quality control. nixpkgs contains over 55,000 projects, and only Arch’s AUR has more.

How does Nix solve problems?

Let’s take another look at packaging and development issues that Nix can solve:

As you can see, Nix offers a lot of solutions. Yes, becoming a DevOps engineer from scratch is not easy, but you can always outsource some of the tasks to expert Nix programmers and increase the efficiency of the whole system. As with Nix, it becomes much more straightforward.