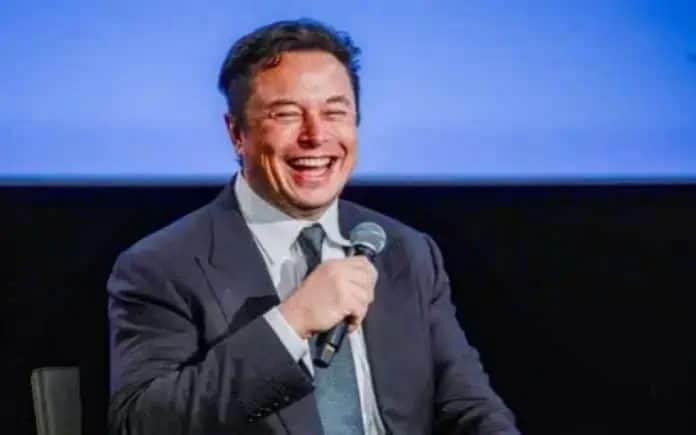 With the beginning of 2023, American billionaire Elon Musk broke the world record for the largest loss of personal wealth in history.

And the Guinness Book of Records issued a statement announcing that Musk had become the “biggest loser of personal wealth in history,” and estimates of his loss last year ranged between $183 billion and $200 billion.

Masayoshi Son, a Japanese billionaire and founder of Softbank, had held the title for several years until Elon Musk surpassed him. Unlike Musk’s net worth losses of $58.6 billion, Son’s were notably lower.

The wealth of the founder of Tesla reached its highest level ever in November 2021 when it reached $ 340 billion, but the shares of the electric car company then fell by about 65% over the past year.

According to these losses, Elon Musk lost the title of the richest man in the world to French billionaire Bernard Arnault.

You will not believe.. These were the jobs of the most...