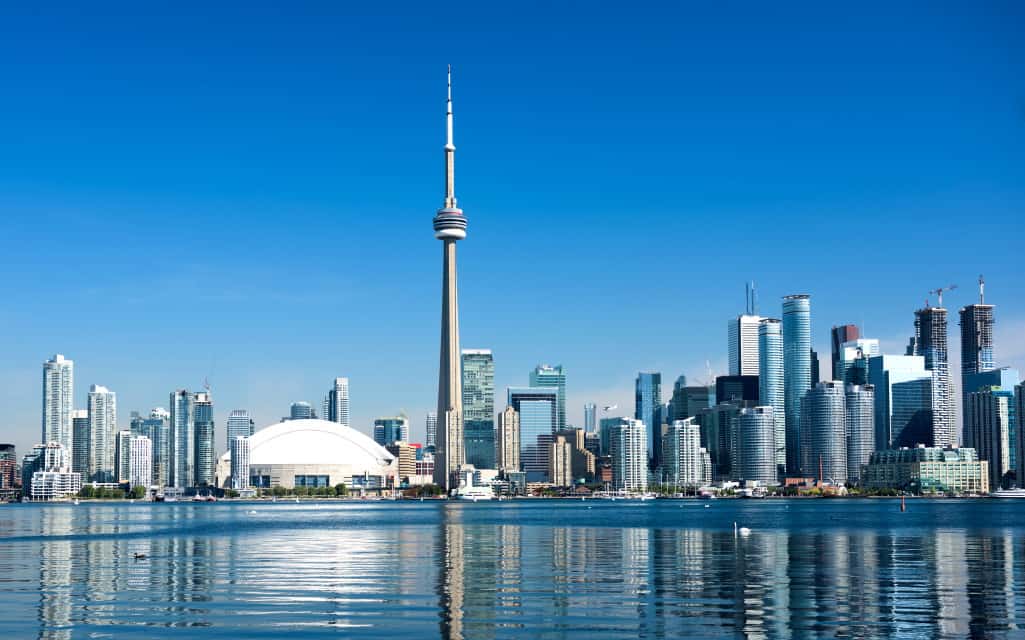 In 2015, the Ontario government introduced its long-term energy plan to citizens in an effort to better manage the province’s electricity sector.  In the plan,  it was predicted Ontarians would pay an additional $133 billion in charges by 2032 as a result of the Global Adjustment rate, a charge that is billed to all hydro customers in the province to cover the costs of providing adequate generating capacity and conservation.

Then, in an effort to reduce hydro costs and offset the Global Adjustment, the province of Ontario announced its Fair Hydro Plan in 2018, a program which was intended to reduce electricity bills for residential customers by 25 percent.

Although it has helped ease small-scale customers’ rates, the Fair Hydro Plan doesn’t apply to most of Ontario’s large industrial customers who continue to pay higher monthly bills.  Because many large Ontario industrial companies operate in a global market where their product is a commodity, the price they get paid for their product is determined by the world market.

Read More: How to Invest Your Money Wisely If You Just Moved to Canada

These statistics are the reason why many large business operators are pushing for an industrial Fair Hydro Plan, which they say would help to preserve and create jobs.  One group in particular, the Association of Major Power Consumers of Ontario (AMPCO), which represents Ontario companies that consume significant energy in their production, is fighting to achieve industrial electricity rates that are competitive and fair.  AMPCO provides members with advocacy on key public policy issues as well as information, analysis and other tools to help them manage their electricity costs.

In its efforts to reduce energy costs, AMPCO was victorious when the group lobbied the provincial energy minister to direct the Ontario Power Authority to deliver a program that would bring relief to large industrial businesses. The program, The Industrial Conservation Initiative (ICI), required that large industrial “Class A” ratepayers were able to reduce their Global Adjustment costs by approximately $500,000 per MW in exchange for reducing electricity usage during the top 5 peak hours each year.

The rest of Ontario’s ratepayers are considered the “Class B” group, which is made up of households and smaller businesses. One thing is for certain, the work being done by AMPCO and the continued push for reliable electricity at affordable prices is going to continue across the province as businesses voice their opinion and concern on the matter.

The Benefits of Unlimited Broadband Plans