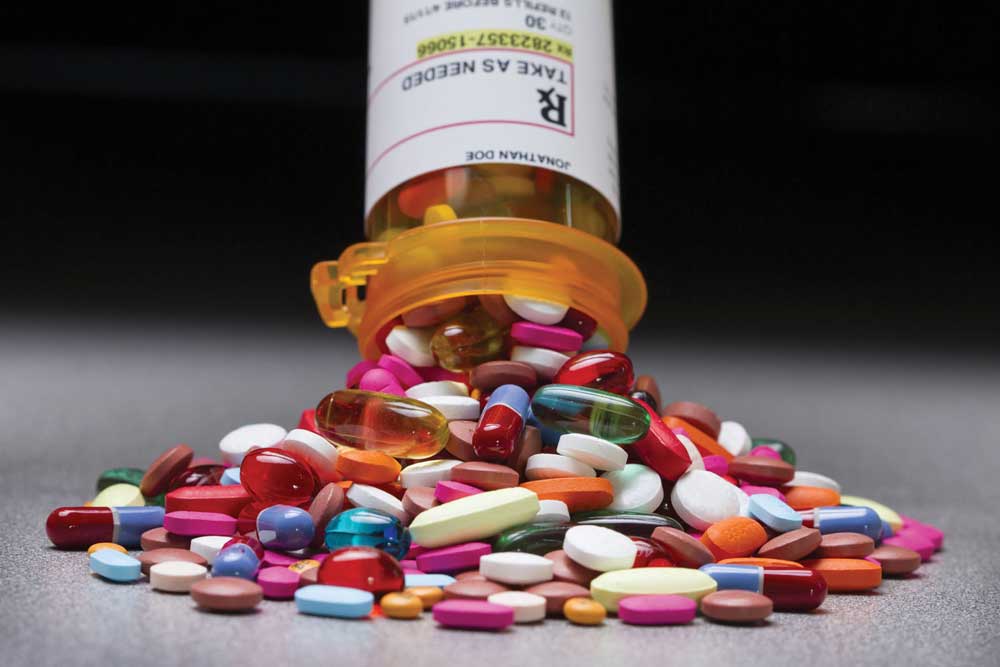 There’s been a real crisis globally when it comes to abusing opioids around the world and recent reports have suggested that it’s one that is worsening in Australia, almost to US-levels of alarm.

Fentanyl has been a huge problem in North America over the last few years and it’s spread around the western world and is now causing problems in Australia, as well as a wider opioid problem that has led to a 1,275% rise in deaths since 2006 due to overdosing.

The report continued, “Without decisive action, the slide into US-level overdose mortality seems not just possible, but assured.”

It’s incredibly worrying and people with fentanyl problems going through drug rehab clinics are common place now and such a statement is causing a lot of stir.

At present, the numbers are no way near as prevalent as the USA, but there is a fear it could continue to escalate. The state of play, and of course population comes into play largely here, 100,000 people died of an overdose in the US in just one month (April 2021), almost two thirds of those from fentanyl abuse, while that number was just 165 for the whole year of 2020 in Australia.

That’s still a sharp increase compared to the 12 of 2006, and is a sign that the government and authorities should be looking to keep a lid on the problem.

There is hope that it will remain manageable as Australia is significantly different to the US in terms of how prescription drugs are marketed. It is illegal for drug companies to market prescription drugs in Australia, while doctors also generally prescribe lower doses.

However, there are fears that fentanyl could come through illegal channels and due to its addictive and toxic nature, there’s also a fear that cocaine is also being laced with fentanyl, which could be the biggest killer of all.

John Ryan, chief executive of the Penington Institute in North America told The Guardian, “Fentanyl could just find its way into the rest of the drug supply chain, and that’s what’s happening in the US now. People using cocaine on the weekend are finding it had fentanyl in it.”

Many authorities in Australia are saying the country doesn’t have a drug problem, but they are also aware that they can’t predict future trends and they need to monitor a group of people being described as “entrepreneurial drug dealers” who are bringing fentanyl to the market.

The next few years will be instrumental in how Australia deals with fentanyl hitting the market, and it could be that the likes of the USA looks to Australia to see how it’s done. Or, maybe not…