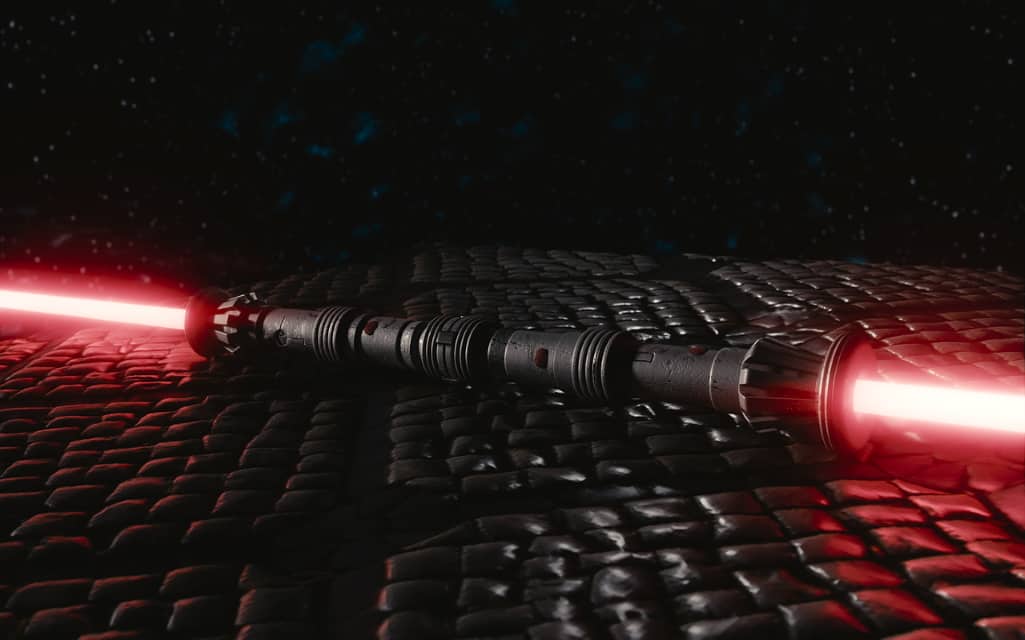 In the last few years, it is has become seriously cool to be a sci-fi fan and is no longer thought of with unfortunate 80’s connotations of the heavily bespectacled nerd (not that there’s anything wrong with that look these days either!). So happily, now more than ever, it is easy to shop for amazing gifts for sci-fi fans – especially now that so many beloved franchises are getting revived. Star Wars is once more bringing out new movies; Star Trek has come out with a new series; sci-fi series Stranger Things is immensely popular worldwide.

In fact, the only problem could be how to decide exactly what it is you’d like to buy and gift. With an incredible choice of cool and collectible items, as well as unforgettable experiences and more, just where should you start?! Check out the following hints to help you with your sci-fi gift-buying inspiration.

For the Star Wars Fan

When it comes to sci-fi, fans can often be neatly cleaved into two categories – the Trekkie (more about them below), and the Star Wars fan. Star Wars boasts a multi-generational fan-base, and as such, it is possible to find gifts within this category for any age group.

For younger kids, why not take a look at the fantastic selection of Star Wars Lego that’s out there – with so much choice, you’ll be able to suit their tastes as well as your budget. If Lego isn’t something they like, then shop around for some amazingly cool apparel. It’s not hard to track down as even high street stores like H&M will sell themed shirts. And for the adults, how about a Star Wars model that they can assemble and detail themselves? Not only will they get the pleasure of putting it together, but they’ll have a pretty neat collectible to show off at the end too. Have a look at the collectible Star Wars models available at ModelSpace UK to get a good idea of what’s out there and to pick a model that they’re going to love.

Whether they are a diehard Captain Kirk fan, or prefer Picard’s rule, Star Trek fans are usually committed to the series and film spin-offs. With more recent blockbuster movies added once again to the franchise, as with Star Wars, Star Trek has got a multitude of fans of all different ages. The younger generations are also discovering the older series, so the revival and renewed interest in Star Trek is multifold.

And like with Star Wars, there are lots of collectibles and other items that any fan would be glad to own. For a more unusual gift though, why not take the next step by taking them to visit a Star Trek convention? No matter where you are in the world, you are sure to find something in your locale. There are multiple Star Trek Conventions around the United States and for those fans in the UK, there is Destination Star Trek, Europe’s official Star Trek convention held in Birmingham each autumn. The ultimate gift for the dedicated Trekkie, it’s time to put out those Vulcan ears.

If you’re on the hunt for Star Trek merchandise to spruce up their wardrobe or home, you won’t have to go far to find some amazing gifts. How about a Star Trek Discovery blue jacket, notebooks that can be used at work, wineglasses or even reusable water bottles?

To Infinity and Beyond

To borrow Buzz Lightyear’s famous catchphrase, if you’re shopping for a gift for a sci-fi fans that loves all things astrological, then how about gifting them something that’ll let them explore the cosmos a little better (and no, we’re unfortunately not talking about a space ship!).

For example, you could find out where your local stargazing events and observatories are, and whisk them away one clear evening for a surprise. Or about picking out a powerful telescope that you know they’ll enjoy setting up and using to check out those dark skies. Most big cities will have planetariums as well, so you can get a bit more background information before doing your own stargazing.

Shopping for the sci-fi fan is easy if you know how, so surprise them with an out-of-this-world gift that you know they’re going to appreciate.

What Is A Hardship License and Why Do I Need One to Continue Driving Legally on The Road?