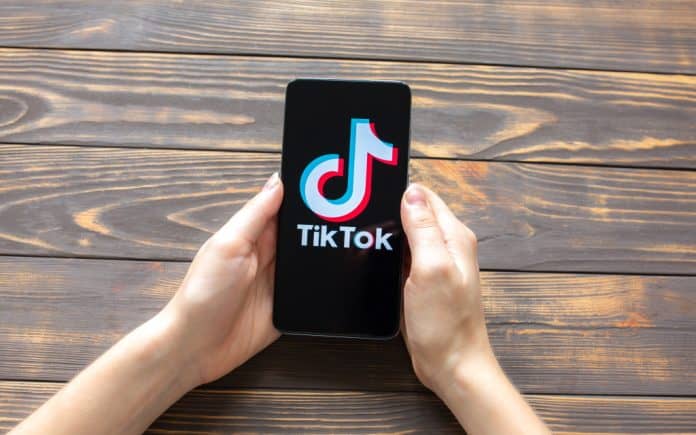 Sooner or later, as a parent, you’re probably going to come across TikTok. Whether you’re browsing its endlessly generated content yourself or learning about its many mysteries and intricacies because of your children, TikTok has become so ubiquitous that it’s pretty much impossible not to come into contact with it at some point.

As a parent, TikTok can seem somewhat intimidating; after all, you might have heard some of the horror stories floating around about challenges or other things that kids have done on TikTok, sometimes seriously injuring themselves in the process. Just like anything else, though, the scare stories are only a small part of what makes up TikTok. Here’s our parent’s guide to this rapidly growing social media phenomenon.

For the most part, TikTok is a lot like other social media networks. Users create videos containing funny things, relatable moments, or skills they want to show off, sometimes adding filters and extra effects after the fact to augment the video.

Followers and likes are a big deal on TikTok, just like they are anywhere else. That’s why you’ll often see users heading to sites like https://tikfreefollowers.com/ in order to boost their follower and like counts. These metrics aren’t everything, but the more followers and likes you have, the more successful you’re likely to be on TikTok.

TikTok’s biggest secret weapon is its For You algorithm, which was shrouded in mystery for a large part of the app’s initial existence. In essence, For You generates an infinite feed of videos it thinks you’re going to love.

How does it achieve this? Well, although TikTok naturally still won’t reveal everything about the algorithm, we do know certain things about how it judges what you’ll like. In brief, watching videos along certain themes will result in more videos along those themes being recommended to you. Pretty easy, right?

Who are TikTok’s owners?

TikTok was started by a Chinese business called ByteDance back in 2016. It was originally called Douyin, and in fact, in China, that’s still the name it goes by. The app was rebranded to TikTok for the international crowd in 2017, and ByteDance has never looked back since.

Of course, ByteDance hasn’t been entirely without controversy itself. Some have suggested that the company is working too closely with the Chinese government and that it may be mishandling user data in that regard. ByteDance has always denied this, of course, but the issue isn’t likely to go away anytime soon as tensions between China and large parts of the West continue to grow.

Your child’s safety on TikTok

First and foremost, it’s important to remember that TikTok has a set of stringent guidelines detailing what users can and cannot upload to the app. That’s not to say those guidelines are never broken, of course, and it’s not to say that your child may not see something that contravenes the guidelines before it’s removed.

However, it’s a safe bet that if something objectionable ends up on TikTok, the app’s moderators will get to it and remove it as soon as they can. Nasty or offensive comments and personal trolling are also very much not tolerated by the TikTok moderators, but you’ll need to make sure your child reports everything that’s happening to them.

It’s also worth noting that TikTok technically requires its users to be 13 or over, although as pointed out by ParentZone, there’s currently no “robust” age verification process in place to ensure that this is the case. As such, a certain amount of trust and conversation between you and your child will need to take place if you think they’re using TikTok and they’re too young to do so.

There are lots of different ways that your child (and you, if you’ve decided to sign up) can interact with TikTok. Basic TikTok content takes the form of videos up to a minute long, but there are other kinds of content people engage with on TikTok as well. Here are a few of the terms you might hear.

If you’re concerned that your child is spending too much time on TikTok, there are parental controls available to you. These include a newly-introduced system whereby you can link your child’s account with yours and monitor what they’re up to, as well as a screen time monitor feature and the ability to block certain accounts from DMing (direct messaging) your child, for example.

There’s also a way to restrict the content that appears in your child’s feed. Restricted Mode is an option within the parental controls menu, so try it out if you’re concerned that your child is seeing too much objectionable content on TikTok.

An unexpected statement from Musk: The choice to pay $ 8 for the blue tick may be stupid!

Buying TikTok Likes for your Business: Is It Worth It?